Point72 is ramping up in Warsaw, adding PMs globally 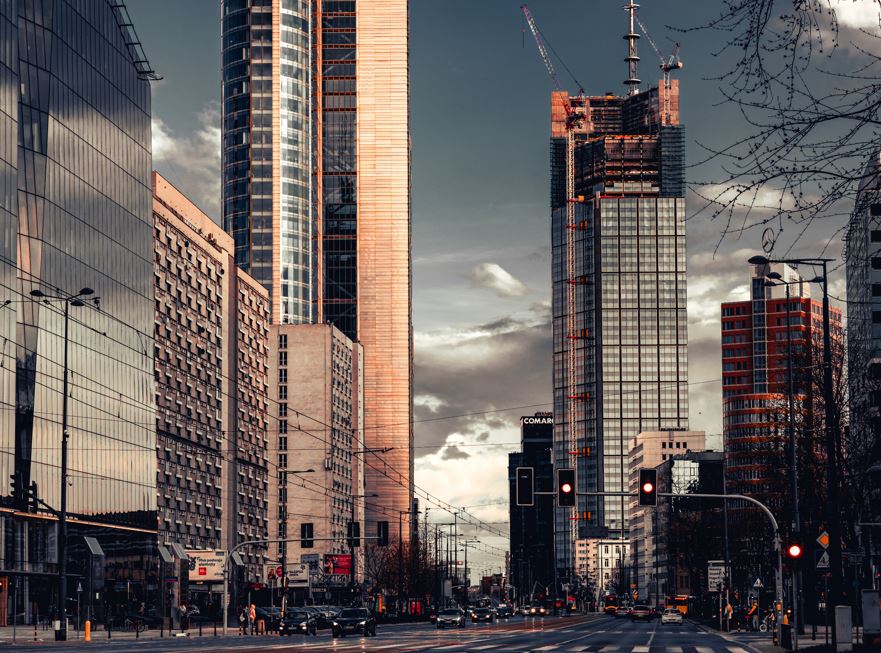 It's possibly not proving a great year for Steve Cohen, chief executive officer of hedge fund Point72. After investing an extra $750m in Gabe Plotkin's fund Melvin Capital in January 2021, he reportedly pulled the money back out again in March 2022, before Plotkin threw in the towel and closed the fund to external investments yesterday. Ken Griffin's Citadel did much the same and with more money, but Cohen has latterly been in less of a position to afford such a mistake.

Point72 achieved returns of 9.2% last year according to a report by Business Insider in January. Citadel achieved gains of 26.3% in its flagship fund. In January 2022, Cohen's fund reportedly lost money with a fall of 1.2%, while rivals gained.

Plotkin, in whom Cohen previously said he had "great confidence," may have been partly to blame for the stumble. Sources say Point72 has also been losing portfolio managers, although this may simply be a case of natural churn. Unconfirmed reports suggest that Sahul Sharma, a FIG equity portfolio manager, Justin Grant, an energy portfolio manager, Jeremy Simon, a former partner at Senator, and Jim Haber, a financials-focused PM who'd been with Cohen for around 24 years, at SAC Capital before Point72, have all left in recent months.

Alongside the exits, however, Point72 is also adding talent globally. So far, it's hired at least 27 new analysts and nine portfolio managers in 2022. They include: Mihaela Yankova in New York, who's just joined from Pimco covering emerging markets global macro; Miles Barnett, who joined in Boston from HITE Hedge Asset Management; and Ilker Basboyaci, who arrived in NYC from a family office.

While headcount changes in the investment team are most impactful in the short term, it's Point72's investments in technology and data that are likely to drive returns over a longer timescale. The fund has spent the past two years building out a technology hub in Warsaw, which has gone zero to 130 people. Rafa Lopez-Espinosa, the judo blackbelt managing the Warsaw office, said in February that there are plans to double headcount again, although he didn't provide a timescale for this. In a measure of Poland's rising importance to the fund, Point72 currently has 43 vacancies in Warsaw, putting it third only to New York (131) and Stamford (69) for vacancy numbers. Openings in the Polish city include a head of digital assets strategic implementation, "create an integrated roadmap to explore a best-in-class crypto trading infrastructure across front, middle, and back office."

In an indication of the importance it attaches to technology and innovation, Point72 is also looking for an "emerging technology scout" to help it remain abreast of new technologies in academia and vendor ecosystems. It's also looking for an applied computer vision AI researcher to work on "state-of-the-art AI models related to computer vision, affective computing and other areas that can cause transformative impact and applicability to financial services, the asset management industry, and the sports industry."  The incongruous sports connection suggests that this particular hire will also be working for Cohen at the New York Mets, the baseball team he bought 18 months ago, and which the WSJ suggested recently might be proving a distraction both for Cohen and his wider team.

Photo by Adam Borkowski on Unsplash