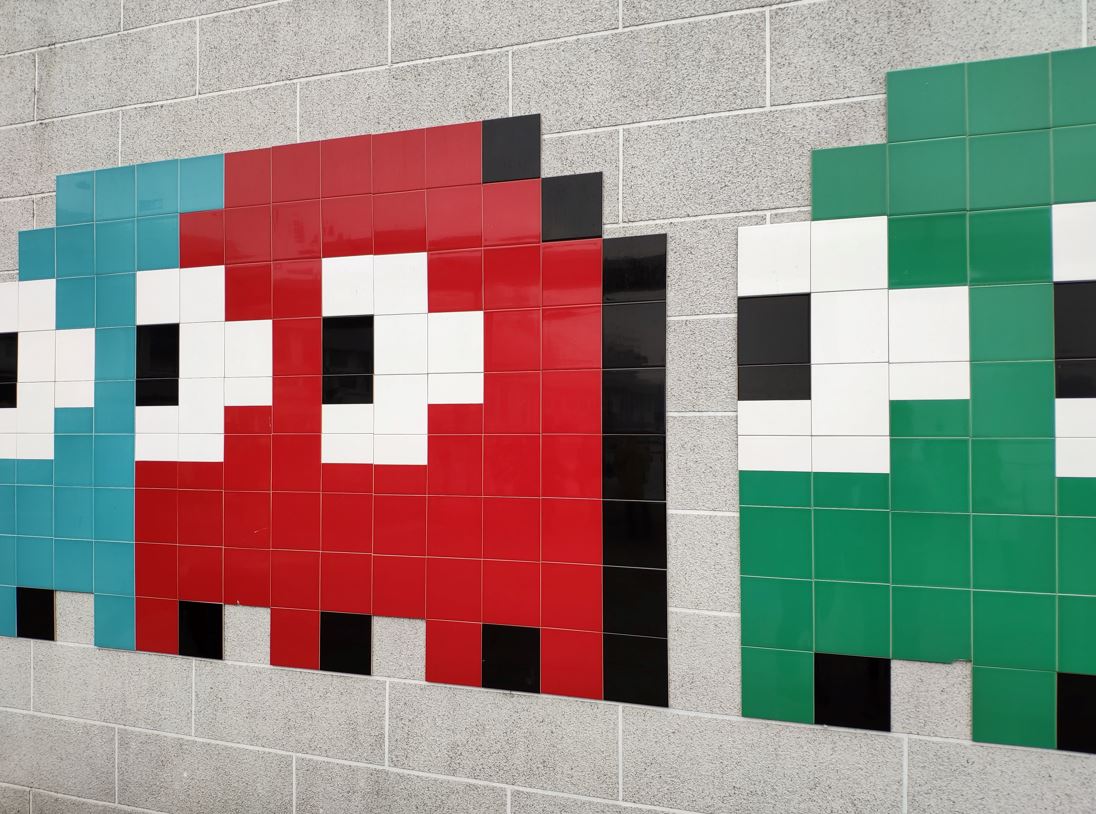 If you're a trader and you want to get paid for your efforts rather than seeing your PnL drained by spending on technology, you probably want to trade fixed income products, for the moment at least.

This is the implication of the new report on buy-side trading technology from Coalition Greenwich. In fixed income, it says 76% of the trading desk budget goes on compensation. In equities, the comparable figure is 57%.

Coalition Greenwich looked at tech-spending versus people-spending on buy-side trading desks, but a similar distribution exists on the sell-side. Some areas of fixed income, currencies and commodities (FICC) trading are highly resistant to "electronification" (electronic market making without very little human intervention). As the chart below shows, 75% of the global interest rate swap market is still traded by human beings.

It's not just trading systems that suck the budget on the buy-side. Greenwich says market data terminals account for a growing proportion of the spend in equities desks. By comparison, spend on execution management (EMS) systems appears to have plummeted as a percentage of the total in the past two years, but Greenwich says this is mostly because EMS have simply been combined with OMS and bundled into one.

However, just because technology isn't sucking more of the spend in fixed income trading on the buy-side right now, doesn't mean it won't do so in the future. Coalition Greenwich notes that electronic trading is encroaching upon the fixed income world as investment grade corporate bonds are increasingly traded electronically and that syndicated loans are going the same way.

Increased electronification on the sell-side is prompting complaints from banks who fear the trading business could become uneconomic. In last year's annual report, Goldman Sachs noted that electronic trading is putting trading commissions under pressure, that this trend is likely to continue and that the market making business is simultaneously being impacted by price compression as bid/offer spreads narrow.

Photo by Kiryl Sharkouski on Unsplash