Coinbase layoffs: "We have been led by children" 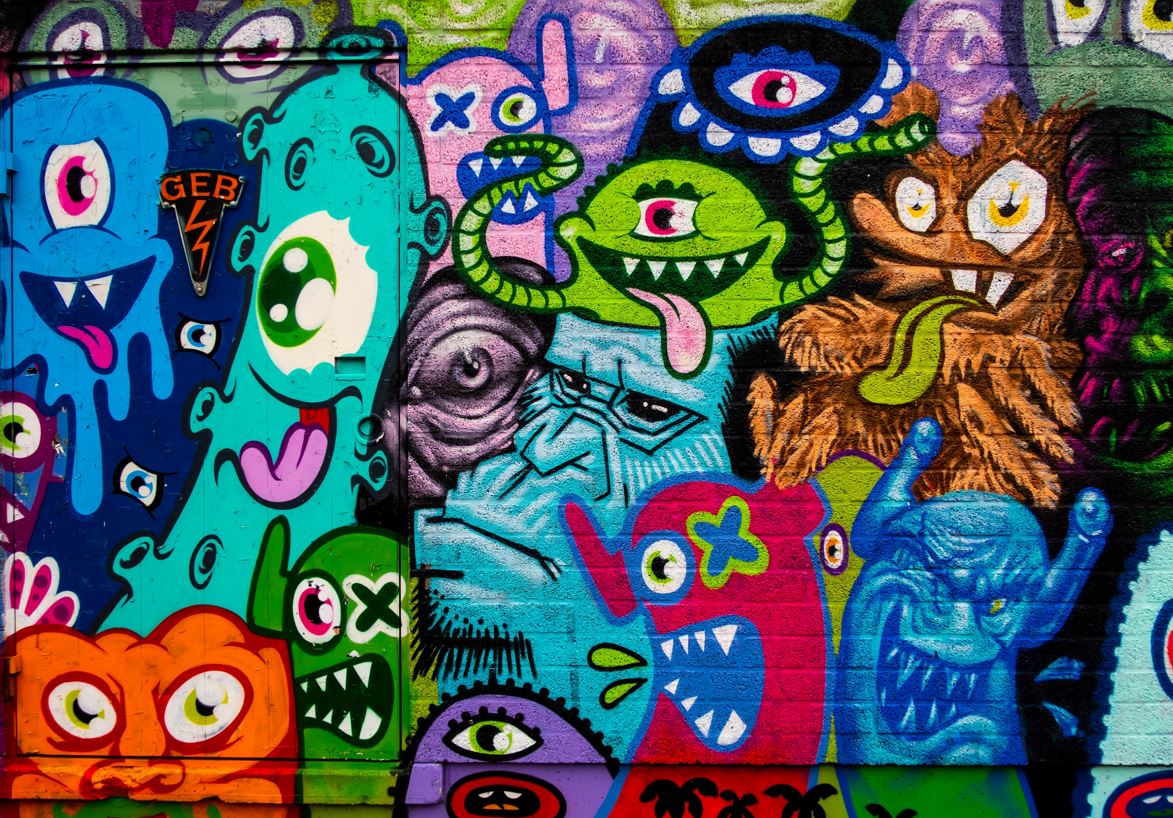 What was Brian thinking?

When Coinbase published its second quarter shareholder letter in May 2022, CEO Brian Armstrong had no issues with its references to Coinbase's "ambitious hiring plan to execute on product innovation, international expansion, platform scaling and reliability," nor to its predicted increase in spending on stock-based compensation from $1.5bn to $1.7bn in 2022.

And when Coinbase employees last week launched a petition to remove the COO, the chief product officer and the chief people officer after job offers were rescinded, Brian retaliated with a Twitter tirade telling Coinbase people who'd signed it, to "Quit and find a company to work at that you believe in!", accusing them of falling into a "mental trap" of negativity.

Three days later, Brian has today sent a memo saying that 18% of Coinbase staff are being cut off from the company's systems with immediate effect. He's also admitted that quadrupling Coinbase's staff over an 18- month period amounted to growing "too quickly" and acknowledged that, "our employee costs are too high to effectively manage this uncertain market."

Coinbase employees are not impressed. As we've noted before, quite a few have mainstream financial services ("TradFi") backgrounds. They say the cuts are reminiscent of their time in banking, but worse.

"I've spent a lot of time in banks, and I've seen this happening frequently," one Coinbase insider tells eFinancialCareers. "First you ask for voluntary redundancies, then you make a few cuts around the edges, then you cut hard. I'm not convinced that this is over." But while banks are no strangers to layoffs, he says they always have an eye on the long term consequences. Coinbase, with its mixed messaging about not cutting and then cutting and not rescinding offers and then rescinding, doesn't seem to have this: "Next time they try to hire from banks, no one will want to join them." This is a shame: if anything, Coinbase could benefit from more TradFi staff.

People at Coinbase blame LJ Brock, the chief people officer who made the empty assurances about not rescinding offers. They blame Emilie Choi, the president and chief operating officer who came from ZipRecruiter and LinkedIn and who had no real prior experience of working with an exchange or a financial services firm. And they blame Brian, who they say has taken his eye off the ball after amassing a fortune previously valued at up to $10bn from the Coinbase IPO, and who seems to have been mostly hanging out at the $133m Bel Air estate he bought for himself last December.

In combination, the management team has made a litany of errors. Multiple insiders say Coinbase had an internal OKR around its hiring aims, which included its intention to hire 2,000 people across product, design and engineering and 6,000 people in total in 2022. As a result, they say the company hired for the sake of hiring without an overall strategic goal. This is confirmed by posts on forum website Blind, where some insiders complain of having nothing to do, others complain of overwork and someone says "clueless" leadership has them working on "200 projects hoping something will succeed."

Detractors flag the debacle in India, where Coinbase launched a service in early May only to disable it again a few days later after seemingly unanticipated pressure from the Reserve Bank of India. Questions are being raised over the unconfirmed suggestion that Coinbase was thinking of acquiring Turkish exchange BtcTurk for $3.2bn, given that Turkish president Recep Tayyip Erdoğan doesn't seem entirely certain about crypto as inflation in his country rises. Then there was the CFO's failure to anticipate backlash against the bankruptcy disclosure in the recent 10Q. "We've been led by children," says one insider.

Names from the latest round of layoffs have yet to hit the Coinbase talent hub, where rivals firms can go to stock-up on unwanted Coinbase staff (Binance may want to take a look after announcing today that it's hiring for 2,000 roles). Although the names aren't listed, today's layoffs include Clinton Greave, an APAC recruiter who said he hired 70 people for Coinbase, exceeded his targets and was taken by surprise when he couldn't login to the company system.  There's also Ross Conyers, an Edinburgh-based software engineer, and 998 others.

Employees who remain say that despite the dysfunctional leadership, Coinbase isn't actually a bad place to work. "Employees here have excellent salaries and options, the culture is healthy, and there's amazing work-life balance," says one. "I have only good things to say about the environment I work in. However, anyone who triples his crypto business size at the peak of a bubble is borderline idiotic."

Photo by Alp Ancel on Unsplash