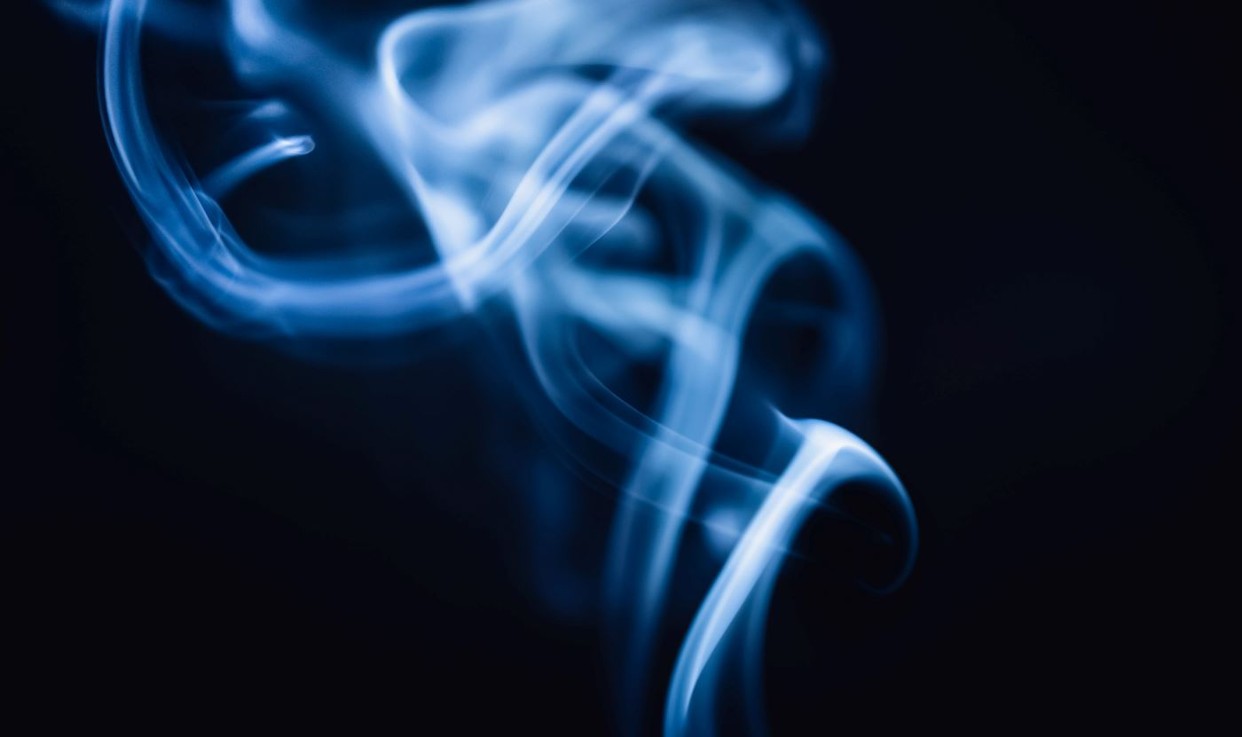 Among the very worst things that can happen to you during the financial recruitment process is to accept an offer, resign from your existing job, and then discover that the offer doesn’t exist any more.  It appears that some people may be in this horrible position today, as Coinbase has admitted that its decision “to reprioritize our hiring needs against our highest-priority business goals” is going to effect not  only new hires, but also “backfills” (replacement of departing staff) and will mean rescinding some offers that have already been made.

There’s likely to be some bankers among the affected people, too.  As recently as May (and despite a cratering share price which was already leaving joiners from JPM and Goldman Sachs with serious buyers’ remorse), Coinbase was still announcing aggressive hiring plans, with investment banking still seen as a material source of staff.

Some of those hires will be going ahead; the statement has noted that the hiring freeze isn’t total, and that  “roles that are necessary to meet the high standards we set for security and compliance, or to support other mission-critical work” are still going to get filled.  The context of the company announcement, though, suggests that there won’t be very many of these; they’re effectively just reminding us that compliance people have a bit more job security built in from the fact that the regulators won’t let you cut their numbers too far.

In fairness to Coinbase, they have pledged to be as transparent as possible about the position going forward, and to act in accordance with a “generous severance philosophy to offset the financial impact of this decision”. People who had offers pulled are going to be offered outplacement services, and Coinbase aims to use its “strong industry connections” to put them in touch with the limited number of crypto firms that are still hiring.

Which is good to hear.  But this kind of thing has to damage the employer brand in the medium to long term.  Blowing hot and cold in any market – staffing up when things look great, then walking away citing “macro conditions” half a cycle later – gets you a reputation (as several second-tier investment banking franchises could tell you) and means that you end up paying a significant risk premium if you ever want to be considered by top talent again.

It’s perhaps surprising that so many crypto firms, having declared their long term commitment to the asset class and “diamond hands” determination to hold on, appear to be cutting and running at the first sign of winter.  It goes against a fundamental maxim of personnel management, that if you are going to demand a lot from your employees (and Coinbase seemingly does) and expect them to make sacrifices for your company, you can’t then use headcount as a way of managing the business cycle.  That’s not how the two-way street of loyalty works.   Coinbase, Gemini and the rest of the crypto industry might have to wait until the next big upswing and their next attempt to pull people away from the Street to fully understand the consequences of what they’ve done.

Elsewhere, here’s a question for your next lunchtime game of “would you rather?”.  Would you rather make a massive fat finger trading error on a crowded dealing floor, or while working remotely from your home?  In one case, you might be subject to instant and vociferous mockery, but in the other you’d have nobody to hear your screams, and you might have to pick up the phone yourself to tell compliance what you’d done.

An unnamed trader at Citi has apparently experienced the second of these two nightmares. Working from home on the UK public holiday on May 2, someone on the Delta One desk added an extra zero, sending European markets into a flash-crash and, apparently, potentially costing Citi as much as $50m.

Interestingly, the internal inquiry seems to be suggesting that this was just the normal kind of human error that can happen to anyone at any time, and that there was nothing particular to Citi’s remote working setup which might have made it more (or less) likely.  Which means that the biggest loss directly attributable to working from home might be “a big part of the assets under management of Melvin Capital”, as it appears that one of the main reasons for Citadel pulling its investment was that Ken Griffin was getting cross that Gabe Plotkin wasn’t leading by example and getting all his staff back into the office.

There's always a bit of month left at the end of the money, even for Vice Presidents. A survey for two payments and lending fintechs (caveats apply) finds that nearly half of millennials earning $250,000 a year trip report that they are living “paycheck to paycheck” with substantially all their income going on household expenses (Bloomberg)

A bit of Xbox, a bit of pool time ... junior investment bankers are taking advantage of the M&A slowdown to grab some “off the books” vacation while their bosses think they're working from home, but there are no deals to work on. (Business Insider)

Joseph Barnet-Lamb, an MD at Credit Suisse, explains why he's taking the full allowance of shared parental leave, why CS is happy to offer it and why you should too. (LinkedIn)

A profile of Stefan Hoops, who apparently first caught Christian Sewing’s attention by working the phones to reassure clients during Deutsche Bank’s US regulatory problems. The profile notes that he's highly competitive and confident but doesn’t say who's going to be his successor at the Corporate Banking business unit and inherit his performance targets. (Bloomberg)

There are places in the world, apparently, where drugs like ketamine and psilocybin (magic mushrooms) are legal. As well as the usual kind of psychedelic tourists, they’re increasingly popular with corporate executives, wanting to expand their consciousness of business opportunities. (AFR)

Photo by Marek Piwnicki on Unsplash