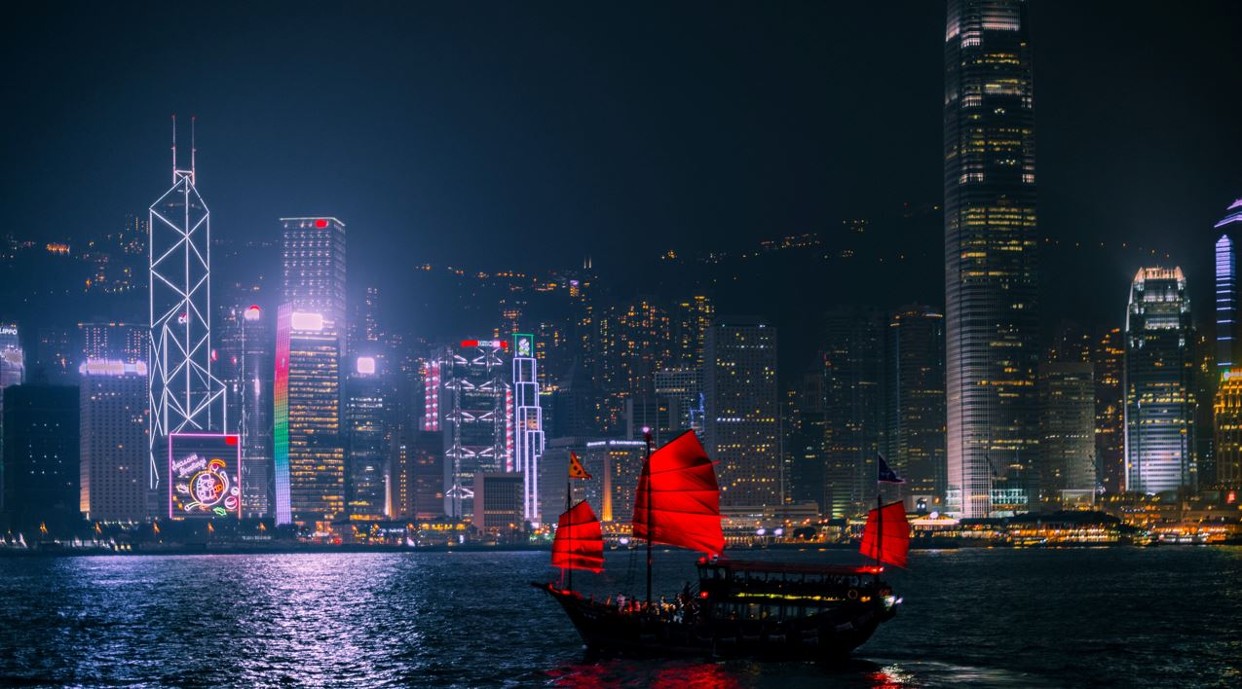 To most investment banks Segantii Capital Management is known as one of the most active hedge funds in Hong Kong, where it's a go-to fund for banks looking to trade in Asia.

That could change after it was claimed that Bank of America and Citi suspended trading with the fund, which was launched by ex-banker Simon Sadler in 2007.

According to the FT, Bank of America and Citigroup suspended equity trading with Segantii Capital Management, due concerns about the hedge fund’s bets on the sale of large blocks of shares. The banks were said by the FT to be reducing their exposure to Segantii as US authorities have launched an investigation into block trading at several Wall Street financial institutions.

However, the FT's claims are disputed and we understand that Segantii is working with all banks. A source close to the firm says Segantii is still an active client of both Citi and Bank of America, is operating as usual and is hiring in Hong Kong. A prime broker at a European bank in Hong Kong told the FT that Segantii is a “priority customer for the entire Street” in Asia.

Many of Segantii's staff are ex-bankers like Sadler, who previously worked at HSBC, Deutsche Bank and Dresdner Kleinwort.

But the rest of the senior line-up is relatively new. The chief financial officer David Lui joined in May 2021 from Morgan Stanley where he was CFO for the Asia Pacific region.

Boris Zeldin joined as head of legal and compliance for Asia Pacific last August after previously working at Point72.

Last September, Segontaii hired Fabien Charbonnel as a senior risk officer from JPMorgan where he was head of equity market risk.  He works with chief risk officer Michael Hieb, who joined in 2020.

There have been some recent departures from its equity trading team.  Anthony Bongiorno has moved to Singapore with Regal Funds Management in December, while Daryl Spelman joined Eiser Capital.

Photo by Andres Garcia on Unsplash