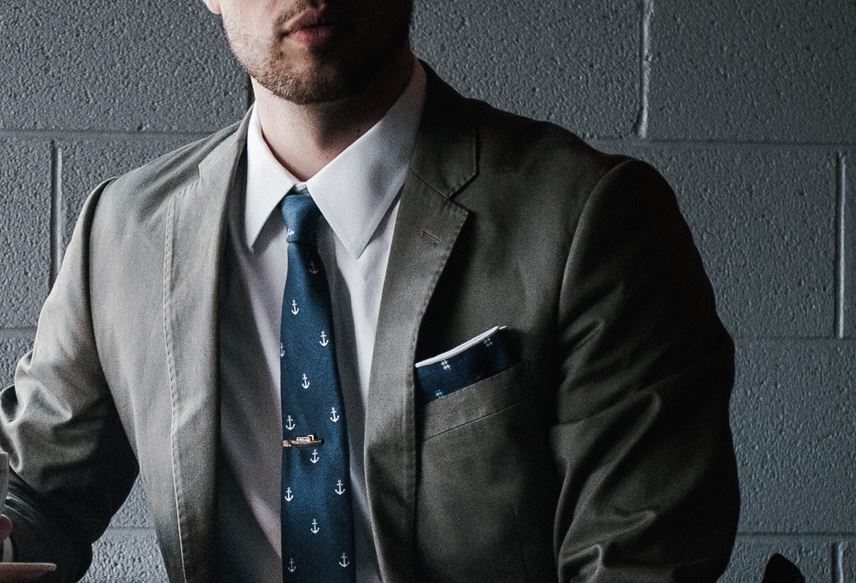 With investment banking division (M&A and corporate finance) fees down 48% year-on-year in the second quarter, the struggle to convert a summer position is at its most real in IBD. Not everyone will get an offer. Not everyone wants one: "I don't want to be fat, depressed, and lose touch with close relationships," writes one anonymous intern on the Wall Street Oasis forum.

Even in other divisions, though, it won't be easy. One Goldman Sachs private wealth management intern claims he's already been told that several of the desks he's rotated on don't have any places this year. "They keep telling us they have places for everyone and that this is a growth division, but I also know that the desks I've worked for already don't have space."

It should be easier to convert internships in sales and trading given that fixed income currencies and commodities (FICC) trading revenues were up 25% at US banks in Q2 (according to Deutsche Bank) and equities were up 9%, but markets interns may also face a struggle. A senior trader at one US bank in New York City claimed most of the offers will go to diversity candidates and to interns related to senior staff: "Most desks are getting mandated that they can only hire women or ethnic minorities," he says. "It's that or nepotism - there are a lot of children of senior staff."

Elsewhere, there's more positivity. A Goldman Sachs intern said he's had a wonderful time and learned a lot. "I've learned more in six weeks here than in three years at university," he says. "It's basically like a really fast crash course in finance." He added that the notoriously long working hours haven't been that long after all - on the worst days he's arrived at 7.30am and gone home at 11pm, but leaving at 7pm seems more normal. "The culture here is really nice," he adds. "I was expecting Goldman Sachs to be a lot more corporate, but everyone has been super nice and super helpful."

One markets intern at a French bank confirmed that she too has "loved" the experience so far, and that almost all teams are recruiting heavily. "There are more graduate places here than there are summer interns," she added.

Click here to create a profile on eFinancialCareers. Make yourself visible to recruiters hiring for all the most pleasing internships in technology and finance.