by Daniel Davies 2 days ago 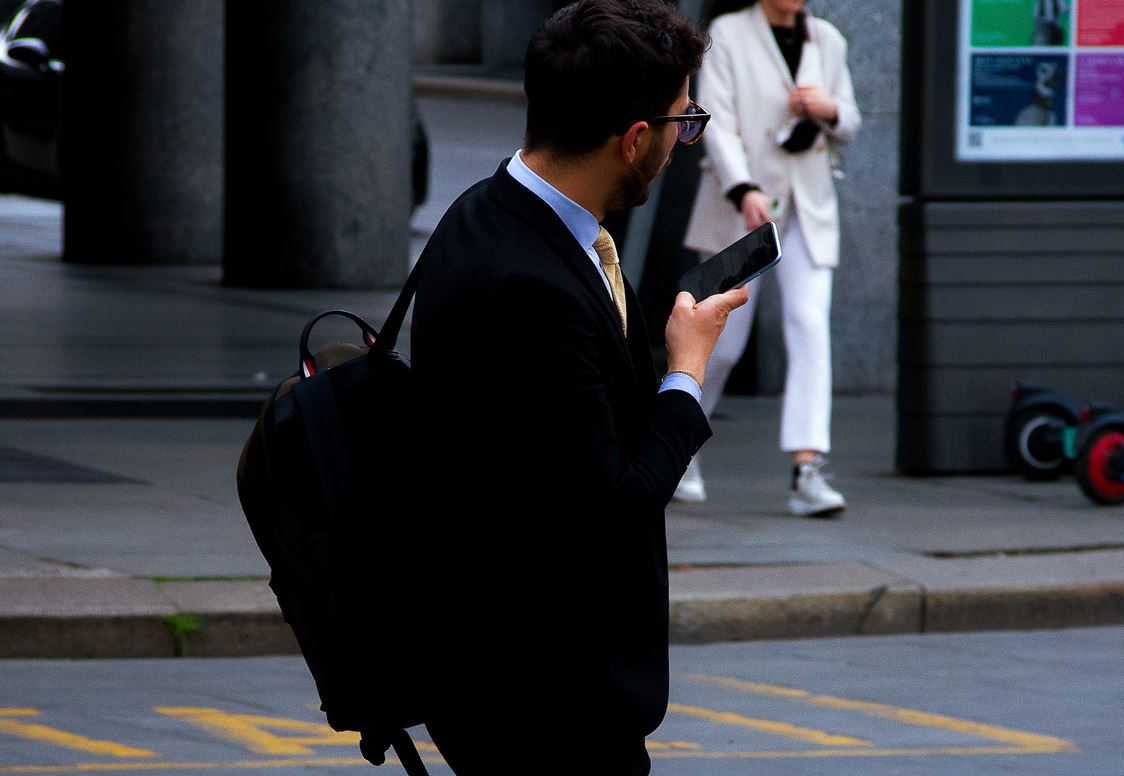 There’s an apocryphal story about a baseball player who asked for his pizza to be cut up into six slices because he didn’t think he was hungry enough to eat eight.  Similarly, the junior bankers who thought they were in the gravy last year after successive rounds of pay rises are beginning to understand that basic salaries of $110k with a 40% bonus gives you the same amount of money as $75k basic with a 100% bonus, and some of them are apparently unhappy about it.

Given the conditions in the industry, it was hardly likely that anything else was going to happen, and reading between the lines, it’s possible to detect a hint of schadenfreude in comments from the senior bankers, who might have been feeling a little bit held to ransom over the last couple of years.  During the great boom of 2021, banks had to pay according to the market, in order to keep enough warm bodies on their staff to execute the deal flow. Now they’re back to “paying for production”.  As one MD points out, “the ratio of fixed pay to bonus has skewed permanently towards salary and juniors shouldn’t feel short-changed”.

But, of course, that’s exactly how they feel.  Some of them will suck it up and continue to struggle on in the hope and expectation of earning big, multiple-of-basic bonuses at some time in the future.  Others will leave the industry, allowing their share of next year’s bonus pool to be redistributed.  But where else will they go?  What other jobs can pay you six figure salaries when your main skill is being available to answer “pls fix” emails at odd hours of the night?

The answer might be to become a “chief of staff” or “executive assistant” to an incredibly rich person.  This job, in which many people are earning $200,000 and getting headhunted for twice that, seems quite ill-defined.  Recruiters in the industry interviewed by the WSJ seem to agree that “clearing dog doo off a roof deck” isn’t part of the job, and nor is “serving martinis like a butler”, although both have been requested by clients in the past, but apart from that, anything goes. This includes managing a team of groundskeepers, organizing shopping, making midnight travel plans and occasionally doing small plumbing repairs in holiday homes.

Basically, you have to make someone feel comfortable, absorb tantrums and never say “no” to a task – a set of requirements that investment banking associates ought to be familiar with.  And with a generation of super-assistants retiring after having grown up alongside their bosses, there are plenty of opportunities, apparently.  The only question mark in junior bankers’ minds ought to be whether or not the “executive assistant” is an entry-level post for recently qualified MBAs, or whether you have to serve an apprenticeship for that too.  After all, someone will have to serve those martinis and scoop the poop, and the WSJ article seems quite vague about who that might be.  While the chiefs of staff enjoy helicopter flights and yacht perks, the interns might not be doing so well.

Alternatively, there’s always the possibility of making a sideways move into crypto.  That might feel like a bit of a contrarian thing to do in the middle of the “crypto winter”, with DeFi startups collapsing and increasingly incomprehensible scandals breaking every week.  But there are still jobs out there.  Revolut, for example, has hired 43 crypto staff so far this year and has adverts out for another 13.  (That’s out of a total of 230 open positions at the firm, suggesting that it isn’t a chilly winter for everyone in fintech, either).

There is also still investor money for people who know what they’re doing – after showing their mettle by only losing 4% when the rest of the industry went up in flames, Brevan Howard’s digital assets team – which has more than doubled its staff this year – has now completed another $1bn fund launch.  And perhaps most significantly of all, Blackrock has given crypto one of the ultimate status symbols in the world of institutional investment – via a deal with Coinbase, Bitcoin (and potentially some other cryptoassets) will be made available through the famous Aladdin portfolio management platform.  It may be a crypto winter, but it seems that some people have nicer ski chalets than others.

Firms like JPMorgan and Vanguard are hiring climate scientists to gain an investment edge.  Often these scientists are being recruited from campaigning organisations and nonprofits, after deciding that they might like to make a profit after all. (Business Insider)

If you really want to impress a client in the Hamptons this year, it’s apparently possible to spend a third of the cost of a first-year analyst ($30,000) on a special dinner of champagne and sushi on a yacht. (Bloomberg)

Eddie Donmez is a “trading influencer” with 59,000 LinkedIn followers, who has now been recruited to be head of content for Finimise, a website owned by Abrdn. (Financial News)

Don’t forget that the second series of “Industry” is now streaming, where the young bankers don’t mention their pay rises but do have arguments over returning to the office after COVID. (Decider)

The “Robinhoodies” knew that this week’s layoffs were coming, if they were paying attention to office moves and reorganizations.  This is always a good rule to bear in mind in times of uncertainty – management will say all sorts of things when under pressure, but it’s awfully difficult to fudge and waffle with real estate. (Business Insider)

Willis Kidd is the new “Head of Agriculture” at Citadel, having taken over from David Crosby who left the firm this summer.  Although it’s a great title, possibly suggesting someone driving around on a super high speed tractor to gain a millisecond’s latency advantage over other farmers, it looks like he’s actually a commodities trader. (Bloomberg)

Click here to create a profile on eFinancialCareers. Make yourself visible to recruiters hiring for jobs where it is not necessary to fix plumbing or clear up after dogs.

Photo by Sebastiano Piazzi on Unsplash