Jake Freeman: 20 year-old with $110m also wants to be president 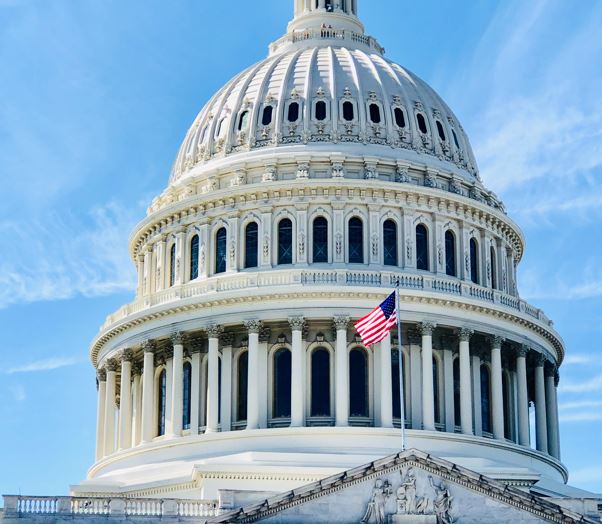 If you're 24 years old and earning a salary of $110k plus a bonus, you might be feeling pretty fine. But you will not be feeling as fine as Jake Freeman, the applied mathematics and economics major at the University of Southern California, who appears to have made a thousand times your salary after a $25m investment in Bed Bath and Beyond stock soared nearly 400%.

Reddit is alive with suspicion and indignation at Freeman's great good fortune, but the forum site is also host to some Freeman fans. One asked Freeman why he sold Bed Bath and Beyond (BBBY) now, given the potential for it go even higher. Freeman, who posts under the handle FreemanCapitalManagement, said the investment case wasn't strong enough. Plus, he's only 20 and has made a very large amount of money already. "I got in BBBY for a solid thesis and the performance really went far beyond what I had expected at all. But I appreciate that people are skeptical," Freeman added.

Freeman seems to be a pretty ambitious kind of guy. His Reddit posts also reveal that he filed a form to run for president in 2020, aged 18. When someone pointed that the president has to be at least 35, Freeman said he knew and just wanted to be "youngest person to get on the ballot." When another Redditor said he should really be out partying, Freeman said the typical life of someone his age is "studying for endless exams haha."

Freeman doesn't seem to be an entirely typical 20-year-old, though. He raised his initial $25m investment from friends and family with cash to spare and he's spent the past few years interning at ex-Credit Suisse trader Vivek Kapoor's Volaris Capital Management, where the Financial Times says he and Kapoor jointly authored a paper on the risks of hedging with CDS when Freeman was only 16.

One seasoned investor said Freeman is a "lucky penny". - "Somebody won the lottery last night.  He's no different," he said of Freeman. He also noted that Freeman doesn't sound much like the archetype of a poor student. He's been investing with his uncle Dr. Scott Freeman. While the Freemans' BBBY investment has come good, MindMed, a psychedelic medicine company founded by Scott, is their true passion. - The two have built a large stake in the company and are encouraging a cost reduction program, a refocus on the actual drugs and the end of a dilutive at-the-money offering. "I personally think that LSD is a better drug than psilocybin," Scott declared earlier this month.

After making $110m, the FT says Freeman had dinner with his parents in New York and then flew back to his campus in LA.

Click here to create a profile on eFinancialCareers. Make yourself visible to recruiters hiring for all the best jobs in technology and finance.

Photo by Ajay Parthasarathy on Unsplash