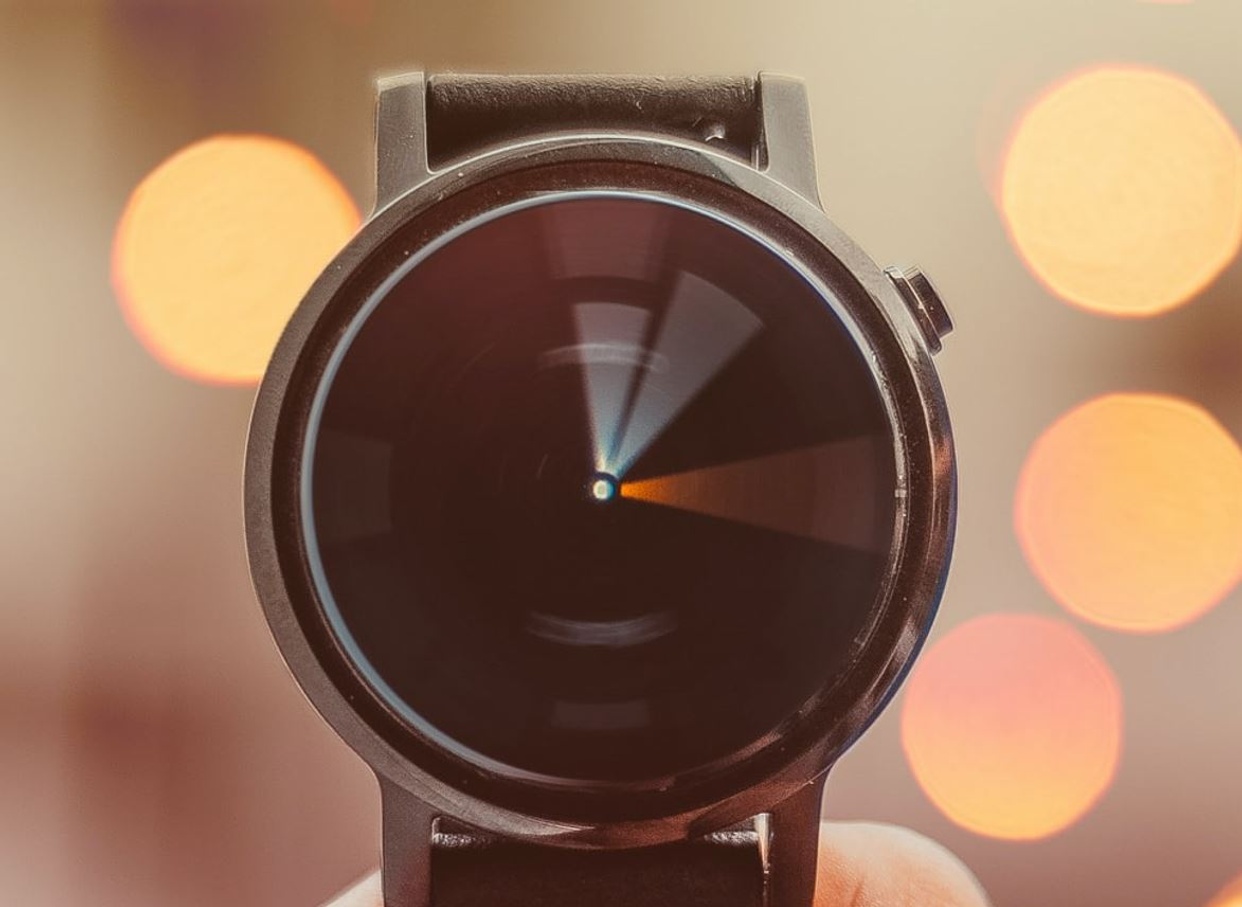 It's not unheard of for financial services firms to develop their own programming languages. Goldman Sachs, for example, has Slang, its proprietary single-threaded language that preceded the invention of Python. Morgan Stanley has A+, a predecessor to K, which was created by Canadian computer scientist Arthur Whitney while he worked for the bank many decades ago. There were intimations earlier this year that hedge fund Bridgewater might be working on a language of its own too.

Jane Street, the quantitative trading firm, doesn't have its very own programming language, but it does have OCAML, a statically-typed language that claims to mix "power and pragmatism" and "efficiency, expressiveness, and practicality." While Jane Street isn't the sole user of OCAML, it's one of the main users. And it doesn't just use OCAML, it creates it too.

OCAML has more than 4,000 open-source packages, and outside of academia (and in particular French academia), GitHub reveals that Jane Street employees are some of the biggest contributors. Stephen Dolan, a Cambridge University PhD who joined Jane Street in 2019, is among the biggest OCAML contributors on GitHub, along with the likes of Thomas Braibant, a senior software engineer who's now at Quadrature but who spent nearly six years at Jane Street until May last year.

Dolan spends much of his time working on OCAML's compiler. OCAML can compile very quickly, says Dolan. This is partly because of its uniform representation: in OCAML, all values have the same memory layout, meaning that generic code doesn't need to be specialized and recompiled every time it's used. However, this advantage also means that some programs can be slow because of the time wasted in converting in and out of the uniform representation. In a podcast earlier this year, Dolan explained the work he's been doing on OCAML's multicore garbage collector to help speed the process up. It's worth the effort: Rust is like "very well written C++," says Dolan, but OCAML is more expressive than Rust. The two languages are surprisingly similar, Dolan says: "I think it is not accidental that the first version of Rust was written in OCaml, certainly written by people who understand languages like OCaml very well."

Hasenplough and Braibant's exits help explain why Jane Street is now hiring. The firm is looking for a new member of its team that works with the OCAML open source community to improve the compiler. Previous OCAML experience isn't necessary, but it will help if you understand compilers, either through industry experience or academic research. While the whole OCAML community will benefit from Jane Street's efforts, Yaron Minsky, Jane Street's OCAML evangelist in chief, says the firm itself has a clear aim from its efforts: it wants to create a language that is "simple and ergonomic to use by default, but that when you need precise control, you have some ways of giving more of that precise control."

Ultimately, it's about making OCAML faster, but without sacrificing the expressivity that makes it special.

Click here to create a profile on eFinancialCareers. Make yourself visible to recruiters hiring for top technology jobs in trading firms.

Photo by Saffu on Unsplash