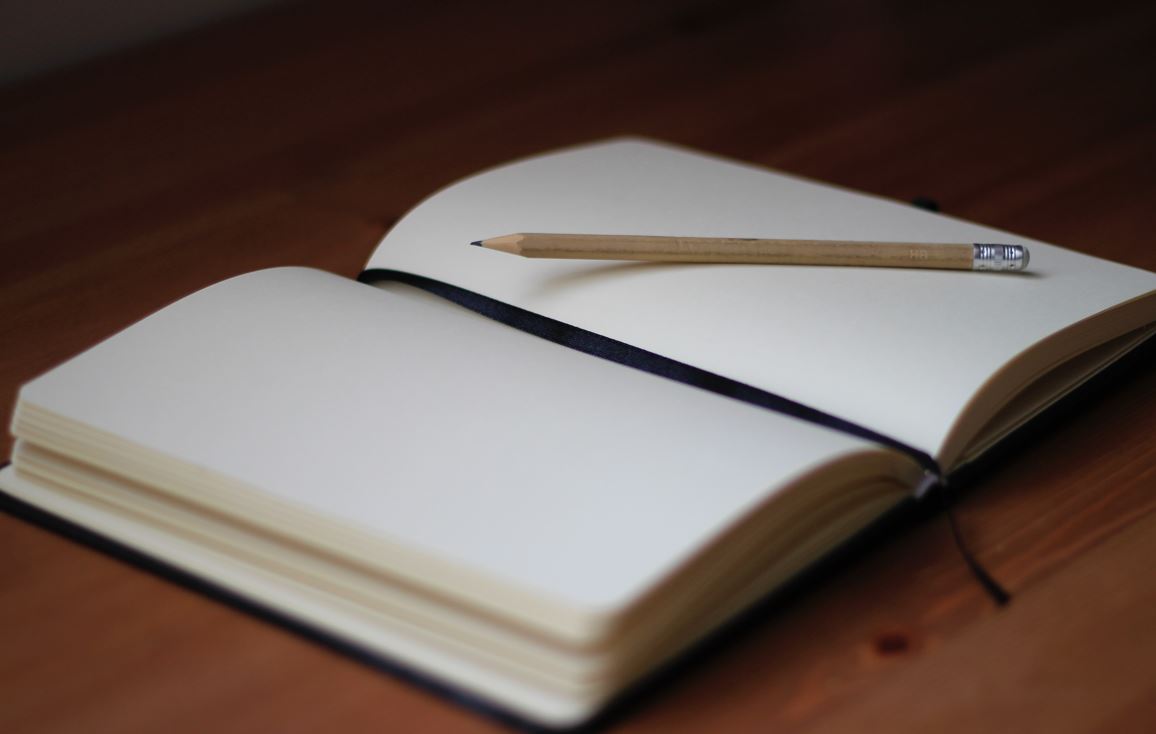 Christmas party entertainment in the financial services industry has been mentioned in discrimination cases in the distant past. In 2010, for example, Goldman Sachs was accused of inviting female escorts in short black skirts to a sales party.  Deutsche Bank was accused of doing much the same in 2000.

Nowadays, however, festive events involving the office are a lot more sanitized. Or at least they mostly are.

At Canadian Imperial Bank of Commerce's (CIBC) London office, some of the spirit of Christmas past seems to have lingered beyond its due date. For around 10 years until COVID lockdowns added to the missing mirth, CIBC's Christmas parties involved the reading out of a book of "sexually suggestive comments" noted by members of the team during the previous year, and voting on which one was best.

Such things might still be quietly standard in the most male dominated corners of the finance industry (inter dealer broking), but CIBC's book was unusual both because it was kept by Paul Atkinson, the bank's former chief administrative officer for Europe, and because Atkinson's team was mostly female. There were nine women and three men, and many of the comments in the book were added by the women.

Aside from a story frequently told at CIBC about an executive assistant who was found to be wearing no underwear when her skirt blew up at a social gathering, it's not entirely clear what the comments in the book might have entailed. We only know of its existence by virtue of a court case brought by Zhuofang Wei, a Princeton and Stanford graduate who worked in Atkinson's team as an executive director in strategic planning.

The Christmas party book formed part of a sex and race discrimination case brought by Wei against CIBC. Yesterday, a court ruled that she had not been subject to sex and race discrimination at CIBC, but that she had victimized upon her dismissal and might have been harassed when she was referred to as a ladette, had it not been for the fact that the harassment claim had been brought outside the time limit for such things.

Part of the problem was that in instances such as the book, Wei appeared to have been a willing participant in the inappropriate behaviour. She herself contributed many comments to the book, which the court said Atkinson intended as "light-hearted fun" to foster "a convivial atmosphere among team members," even though some of the comments could be perceived as bullying the women they were made about. Wei said she felt that she needed to participate in order to "fit-in" and that she thought she'd be shunned if she didn't.

Atkinson retired in July 2022, and the book no longer exists at CIBC. Wei's court case reportedly opened the bank's eyes to the fact that the book might be "inappropriate" or "misconstrued." The fact that the book insisted until recently, though, and that many women on the team were writing in it, suggests sexism in banking isn't always as simple as it seems. Sometimes women can seem complicit, even if it's only because they want to be assimilated into a culture set by men at the top.

Either way, Wei lost her case despite the existence of the book, and despite presenting voice recordings of comments by male managers that she thought were sexist. The court said she was being "over-sensitive" and that comments by male managers which she presented as belittling were in fact intended to be kind. Wei, who earned total compensation of £247k in 2019, is still working in the industry as a risk manager for a hedge fund. Her case might encourage other women to think carefully about how their own actions could be perceived before going to court.

Separately, Jefferies' CEO Rich Handler knows how to pep-up a team. In his latest letter to employees, sent yesterday, Handler acknowledged that times are tough ("Global capital markets new issue activity has fallen off a cliff") and that things don't seem to be getting much better, but said that Jefferies' "own growth momentum is continuing."

Jefferies isn't "shrinking to succeed," said Handler. It's still "selectively hiring additional A+ talent." It's spent a lot of time interviewing and recruiting "exceptional new partners." It has "the best team on the Street," it's playing "smart offense" and this year has been "acceptable and reasonably productive." Even if there's not much investment banking activity, the final quarter can be spent getting "every investment banking deal we have in our backlog (and that is a LOT) prepared to go, so we can execute at a moment’s notice," says Handler. In other situations, that might sound a bit frustrating; Handler makes it seem like an exciting way to spend the months until the Christmas party.

Jefferies wants people back in the office but is not "going to look at individual names on the turnstiles." (Bloomberg)

Morgan Stanley has warned that leveraged loans could be the "canary in the credit coal mine” as rates rise. However, only 9% of leveraged loans will become due between now and the end of 2023. (Marketwatch)

Rain Financial, a crypto exchange in the Middle East, was supposed to be doubling its staff to 800 people this year. Instead, it's cutting headcount. (Bloomberg)

Students are queuing up to take university courses in bitcoin. The UK's University of Southampton is running a whole undergraduate course in fintech. (Financial News)

Macro hedge funds are having a good year. (Bloomberg)

Click here to create a profile on eFinancialCareers. Make yourself visible to firms with interesting Christmas parties.

Photo by Jan Kahánek on Unsplash