Persistence and charm got me an internship at JPMorgan 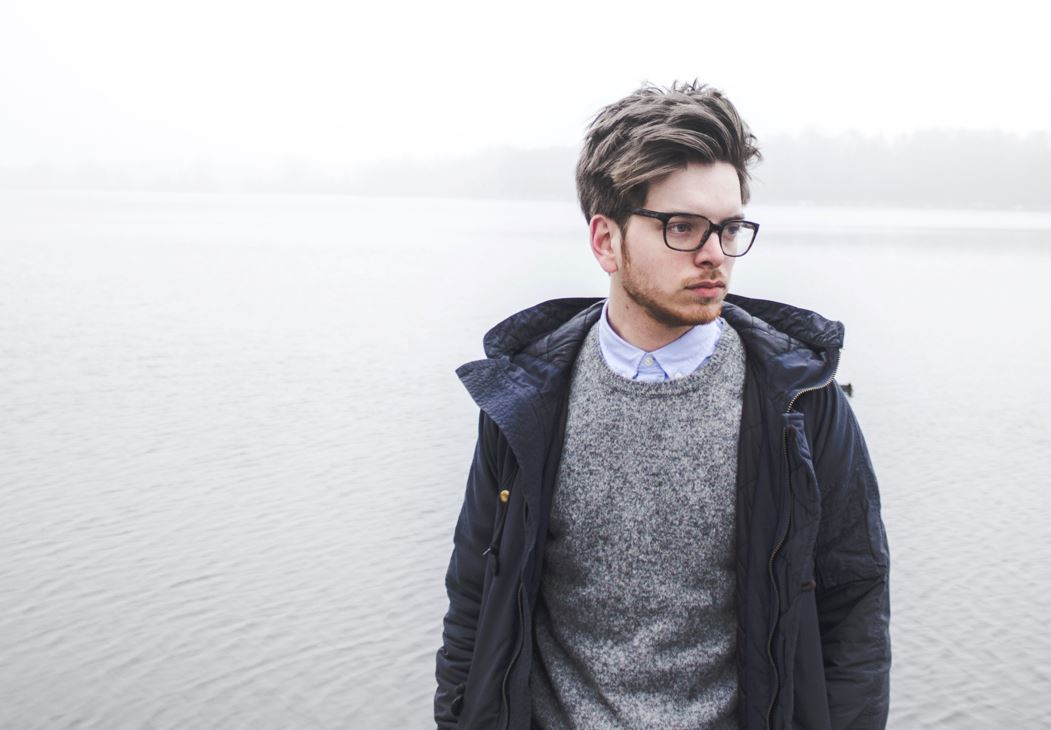 I got a summer internship at JPMorgan. But I could easily have remained on the reject pile.

Like most of the really serious candidates, I applied to JPM on the exact day that the summer internship applications opened. I did everything you're supposed to: I tailored my cover letter, triple-checked my CV,  submitted a relevant statement of my commitment to the bank and a markets career, and then waited.

Nothing. Weeks rolled by. The weeks turned into months. I started the second year of my bachelors degree. And then I met JPM and the university careers fair and also applied for a dinner they were hosting locally. - I was accepted.

The dinner involved 12 students and six JPMorgan professionals at various levels of seniority, from analyst right up to managing director. It was held locally, went on for a couple of hours, and was surprisingly easygoing. This kind of event can be hard to handle - some people say you should be totally relaxed, so the bank can see what you're really like. Others say you should be formal and thinking ahead. I tried to stay somewhere between the two; being relaxed and consciously-aware don't have to be mutually exclusive.

The dinner also seemed to come to nothing. Like my application, the weeks went by, and I got no feedback. I made a follow-up call. I sent messages by email and on LinkedIn. Nothing.

Then came another networking event on campus. Coincidentally, the JPMorgan managing director from the networking dinner was attending. I'd messaged him and had heard nothing, but when we met in person he was extremely apologetic for his failure to reply and asked me to follow-up to discuss my application. I did this and within a few days I had been invited to an assessment centre/superday at the bank.

It took place between 7am to 5pm. It began with a networking breakfast, and the professionals I met at the breakfast later turned out to be my interviewers (meaning that retaining the information they told me was essential!). From 9am I had three interviews for three hours. Then there was lunch, after which some people were asked to go home. For those of us who remained, this was followed by an afternoon of interviews with specific desks. I had a total of seven short interviews with traders, structurers and salesman. During these interviews I was asked a succession of rapid-fire questions.

It didn't end there. I was subsequently asked to attend another assessment day at which I had a further four back-to-back interviews.

Then I got the offer.

My takeaway is that if you want an offer from a top bank like JPMorgan, don't give up. You need to show endurance and consistency. You also need to network as much as possible and as early as possible in the recruitment calendar. Don't just network with the senior decision-makers: network with the analysts and with your fellow applicants too. If It'd stopped trying, I'd still be on the rejection pile now.

Otto Miller is a pseudonym