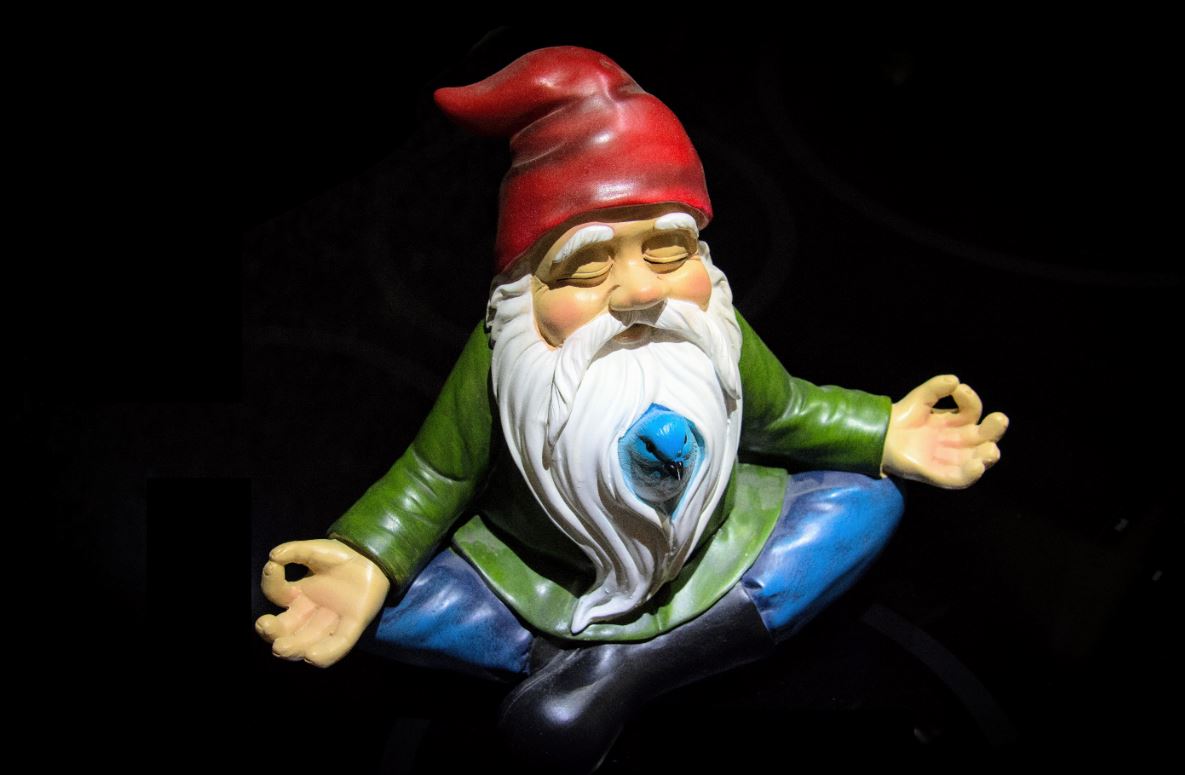 Credit Suisse has yet to issue a detailed compensation report for 2020, but today's results show that employees in the investment bank were the only ones to receive higher pay on average last year. In every other Credit Suisse division, pay declined.

Credit Suisse's decision to reward its investment bank employees after all follows suggestions that new CEO Thomas Gottstein would be cutting bonuses by up to 10% out of "solidarity and social responsibility”. In the event, Credit Suisse does indeed seem to have cut its overall bonus pool by around 7% but investment bankers and traders have been spared.

Was this deserved? Yes, to the extent that net profits in the investment bank were up 61% last year, while profits in every other Credit Suisse division fell. However, Credit Suisse's bankers and traders still generated lower net profits per head last year than those in other divisions (Eg. CFH94k per head versus CFH159k per head in the universal bank). In a year when the bank as a whole was challenged, it might have been expected that they would share some of the pain. - However, this was clearly considered too much of a risk when high-paying American banks are waiting on the sidelines to poach top staff.