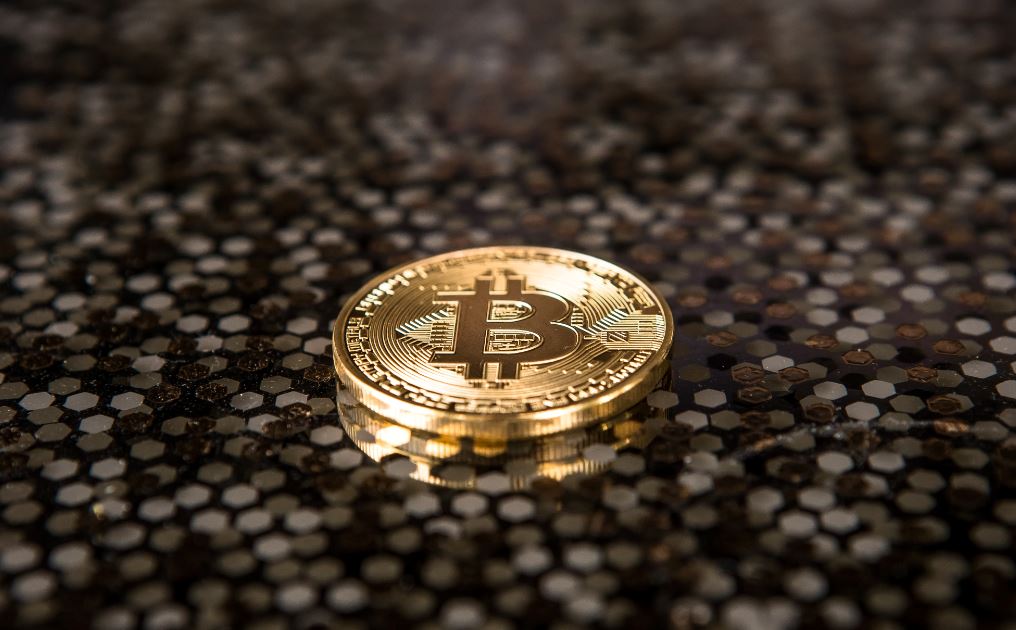 A managing director who left HSBC last September has reappeared at Coinbase, the California-based crypto-currency exchange.

Anthony DeMartino left HSBC, where he was head of Latin American rates trading based in New York, last September. He joined Coinbase this month as a director in institutional trading according to his LinkedIn profile. Prior to his two years at HSBC, DeMartino spent six years as a managing director at Barclays and five and a half years as global head of U.S. and European supra sovereign agency trading at UBS.

It's probably no coincidence that Coinbase's institutional coverage group is run by Brett Tejpaul, who was hired last April after 16 years at Barclays - six of them coincident with DeMartino.

As HSBC cuts jobs, Tejpaul says his team is still hiring. Last August, Gregg Tusar, a former global head of electronic trading at Goldman Sachs joined as head of institutional product after Coinbase acquired Tagomi, his electronic brokerage for digital assets. Other members of the institutional coverage team include Oputa Ezediaro, who joined from JPMorgan in 2018, and Reed Ghandour who joined frm JPMorgan last April.

Coinbase has existed for nearly a decade, but is expected to IPO sometime this year - possibly as soon as March via a direct listing. There are suggestions that the company could be worth as much as $100bn.