The top universities in Europe for banking jobs 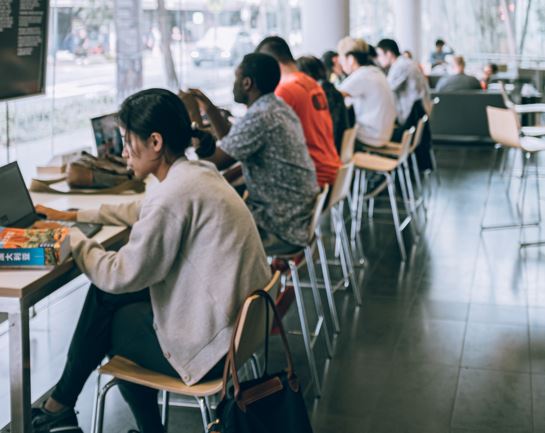 If you're studying at a European university and are hoping to get a graduate job in a bank when you finish, the recent semi-provocative post on top universities for finance jobs from the Litquidity Instagram account might seem a bit of a downer. As you'll see below, European universities are all but absent.

If Litquidity is right, there are only two universities worth attending in Europe if you want to get into banking: the London School of Economics (in London) and Bocconi University (in Milan). What does this mean, then for people studying at Europe's other illustrious institutions, like Oxford and Cambridge Universities, Imperial College, HEC in Paris or the Frankfurt School (in Frankfurt...)?

We ran our own analysis based on both publicly available profiles of analysts at major banks on LinkedIn, and on profiles on the eFinancialCareers database of juniors working in front office roles.

The results, shown below, reflect the fact that LSE students in particular feature very heavily among analyst profiles at leading banks on LinkedIn, but Cambridge, UCL, Imperial and Oxford are up there with Bocconi.

When we look at the eFinancialCareers' database and focus on front office jobs alone, it's apparent that French universities like HEC and Essec are also pretty important.

Photo by Marley Clovelly from Pexels