Morning Coffee: The surname that will get you a job in an investment bank. Consultants are more ethical than bankers after all 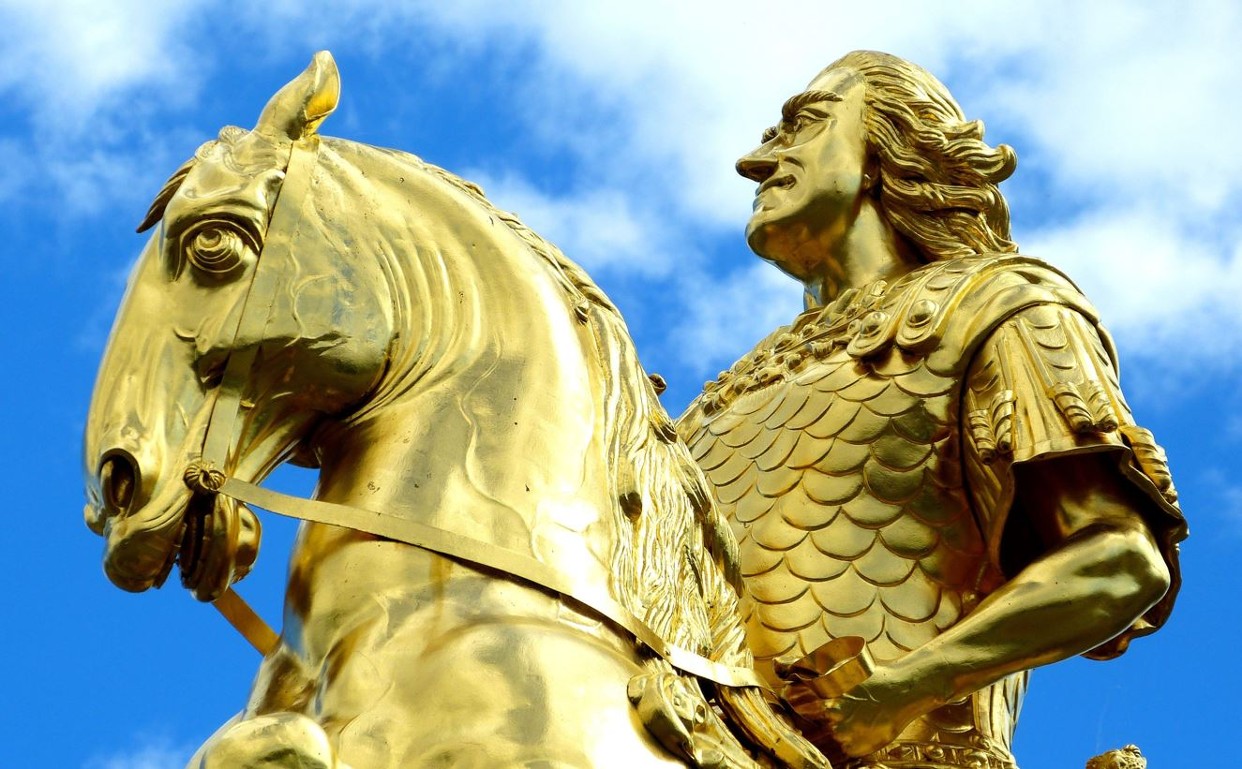 As cinema fans will readily recall, there’s one name that hangs over the twenty-first century classic “Goldman Sachs at 150”, and that name is neither Goldman nor Sachs.  It’s that of Sidney Weinberg, the iconic senior partner who ran the firm between 1930 and 1969.  From joining the company as a janitor’s assistant with responsibility for brushing the bankers’ hats, to saving Goldman from the consequences of the Great Depression, winning the IPO of Ford Motor, and running war production, Sidney did more than anyone else to shape the corporate culture.

In fact, if you add in the tenure of John L Weinberg as Chair of the Managing Committee between 1976 and 1990, GS has been run by members of the Weinberg family for roughly one third of its existence as a company.  And it could have been more than that, except that Peter Weinberg left after twenty years to co-found Perella Weinberg.

So it’s understandable that John Weinberg, son of John L, grandson of Sidney and cousin of Peter, was described as “Wall Street Royalty” on the occasion of his taking sole CEO responsibility at Evercore as Ralph Schlosstein steps down.  He was recruited six years ago (from Goldman) after having been identified as the natural successor.  And, without casting any aspersions, this particular dynastic shift tells us quite a bit about how the investment banking industry works.

Emerging market countries are often regarded as stable democracies if they can handle two consecutive peaceful transfers of power, and something like the same rule applies to boutique investment banks. Quite a lot of them manage to hand over gracefully from the founder to their anointed successor, but a lot fewer get through the second step.  The reason for this is that M&A advisory, more than any other part of investment banking, is all about personal relationships.

And that’s why there are such things as “Wall Street Royalty”.  Talent, intelligence, hustle and emotional intelligence are all necessary in order to build the kind of trusted advisor status that will persuade a CEO to do a deal.  But in order to put any of your personal attributes to work, you first need somebody to take your call.  Which they are more likely to do if they know the call comes from a member of a famous family.

If you’re not lucky enough to have been born into such a dynasty, then (apart from changing your surname), you might need to find another way to get the door to open.  Some people get there by working for good bosses, some by political connections and some by sheer luck.  Although of course, everything really depends on what you do when you’ve got into the room.  So far, all the Weinbergs who have gone into banking seem to have brought honour rather than shame to the family name.

Elsewhere, super-consultants McKinsey & Co have spent the last few years (and one managing partner) trying to work through a morass of bad publicity.  They’ve paid a $600m settlement for their involvement in the opioid crisis, been involved in a corruption scandal in South Africa and had to express “horror” at the possible uses of its report into Saudi Arabian dissidents.  It’s almost as if they were on a campaign to make bankers look good.

On the other hand, when a group of junior employees there decided to get together and write a searing open letter to top management, it wasn’t just about their own workloads and desire for more money and a better mindfulness app.  Instead, tired of being staffed onto projects with names like “Drill And Blast”, they wrote to protest about the way the firm was continuing to do work for environmentally destructive companies, often providing them with consulting advice on how to destroy the world more efficiently.

Of course, bankers are able to maintain a bit more moral distance from the companies they finance; money is neutral and unlike consultants, investment banks don’t generally go around telling people how to run their business.  But maybe they shouldn’t – as the McKinseyites point out, if the world burns, consultancy fees won’t be worth much and investment banking league table credit won’t either.

A brief rundown of the areas where Deutsche Bank is hiring – healthcare and tech, South Africa, Israel and Dubai, rates, and financial clients.  (Reuters)

Also M&A, US rates and government bond trading, according to James von Moltke in an interview.  They are aiming to pay “competitively” and von Moltke says that “It’s a war for talent as it has been in other cycles before”. (Bloomberg)

What is it about Peter Thiel?  A long profile of the hedge fund, VC, tech and surveillance antihero (The New Yorker)

Getting the band back together is always a theme of financial sector hiring – Ulrich Koerner has recruited Dierk von Shuckmann, his former head of strategy from UBS, to be the new finance chief for Credit Suisse’s asset management business. (Finews)

Dan Loeb of Third Point is suggesting a break-up of Shell into an “old, dirty” cash-rich company and “new, green” one; it’s part financial engineering and part environmentalism. (WSJ)

Several bulge bracket firms announced earlier this year that they would be going beyond their typical “target schools” for recruitment, so we may see more stories like this in campus newspapers; Goldman MD David Granson spent a day at the business school of Troy University in Alabama. (Troy Today)

“Take your career into your own hands”.  “Network outside your organisation or industry”.  “Follow your passion”.  “Be ready to jump at opportunity”.  Are these just platitudes, useful advice or actively harmful?  Researchers have put them all to the test.  (Harvard Business Review)

A compulsive gambler invented a fictitious investment banker called “Paul Newman” in order to steal almost the entire reserves of his father’s family firm. He now has no measurable assets, so he’ll pay back a symbolic £1. (Kent Online)