"If you're a black woman, I can get you tons of banking job offers" 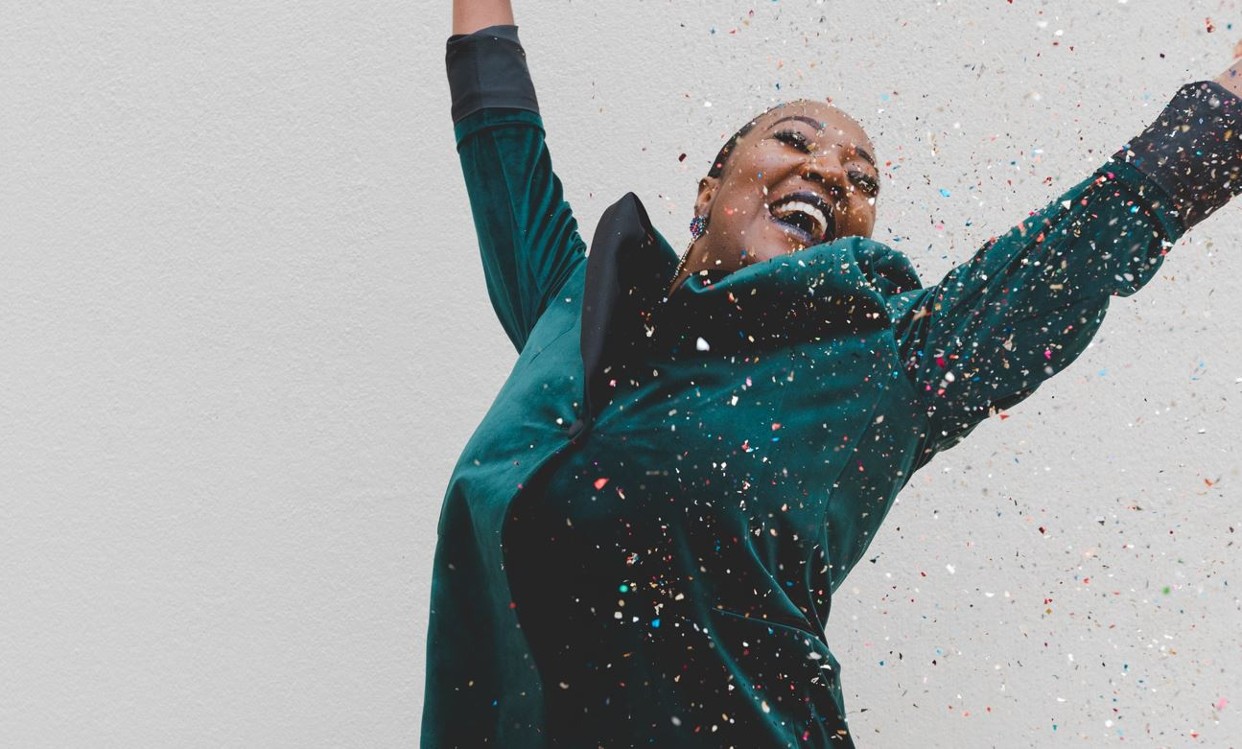 2021 is a candidate-short market. Goldman Sachs alone hired 1,800 people in the third quarter of 2021 and headhunters say that junior bankers in particular are still awash with competing offers. "I helped a mate hire an associate last month, and literally everyone I spoke to had loads of recruiters chasing them," says one London investment banking headhunter, who normally operates higher up the value chain. "It's still completely crazy out there."

While banks are hiring analysts and associates in reaction to response to this year's $5 trillion of M&A deals, however, there's another kind of candidate whose desirability is likely to endure even when the M&A boom finally collapses: diversity candidates. And in particular, diverse women.

"If you're a black female VP right now, I can get you tons of job offers," says another London headhunter. " - Even if you're not exceptional, you'll get interviews. And a lot of banks will then accelerate you into a position, even if they don't have any natural need for headcount there."

Most banks have made ambitious commitments when it comes to hiring women and minority candidates. Deutsche Bank, for example, has committed to make 30% of its senior executives women by 2025, up from 24% now. Goldman Sachs' most recently sustainability report commits the firm to ensuring that 45% of its vice presidents are women by 2025, that 7% of its vice presidents in the UK and the US are black, and that 9% of VPs in the Americas or Hispanic and Latinx.

These are bold aspirations, but there are already signs that banks are lagging behind their intentions. Deutsche Bank, for example, has hired 12 managing directors in its European M&A team this year, but only one - Isabelle Aussourd - is female. In May, the Financial Times calculated that 50% of the senior hires at DB need to be women if the bank is to meet its 2025 target.  If Deutsche isn't hiring female MDs into M&A, it will need to be hiring them elsewhere.

In London, the diversification of the senior ranks is being given added impetus by a July discussion paper released by the Financial Conduct Authority and Prudential Regulation Authority on the potential for benchmarking diversity across banks and enabling clear comparisons between diversity among managerial layers. Following a consultation in 2022, the paper is expected to result in policy changes. Regulators have indicated that diversity will become part of the supervisory landscape.

In the circumstances, it's easy to see why banks are allegedly eager to find recruits who tick the maximum number of diversity boxes possible. A woman is good, but an "intersectional woman" is even better. And it's not just banks. - Speaking off the record, one quant finance headhunter tells us he works for a hedge fund that pays him double the fee when he finds women for research roles. At its investor day last month, Apollo devoted a whole section to diversity and said that 60% of associates in its private equity division now have diverse backgrounds.

Apollo didn't explain how it defines diversity, but the fact that some sorts of minority candidates appear to be preferred over others is already a source of complaint. Asian jobseekers, for example, are not counted as diverse because - in the words of one headhunter - "Asians have been running banks for some time and are very well-represented." Older candidates are also exempt, even though banks are widely held to be horribly ageist.

Candidates from lower socioeconomic groups also say they're excluded, even though banks are theoretically trying to address this. "Diversity is only about being black or being a woman," grumbles one unemployed Muslim candidate who grew up in the North of England. "I don't want to be seen as a diversity hire - but I would really like a job. There are times that I've been to meet senior people, and they've asked if I'm fixing their computer, so I think I should be included in the target population."

Russell Clarke, partner at London search firm Figtree, says banks' emphasis is elsewhere. “My clients are very keen to increase the population of black candidate in global markets. – They recognize that there is a need for better representation and are very active in trying to balance this.”

"We are always open to hearing from people from black backgrounds,” Clarke adds - hopefully.

Photo by Clay Banks on Unsplash