Everyone's hiring fintech bankers. Here's how to become one 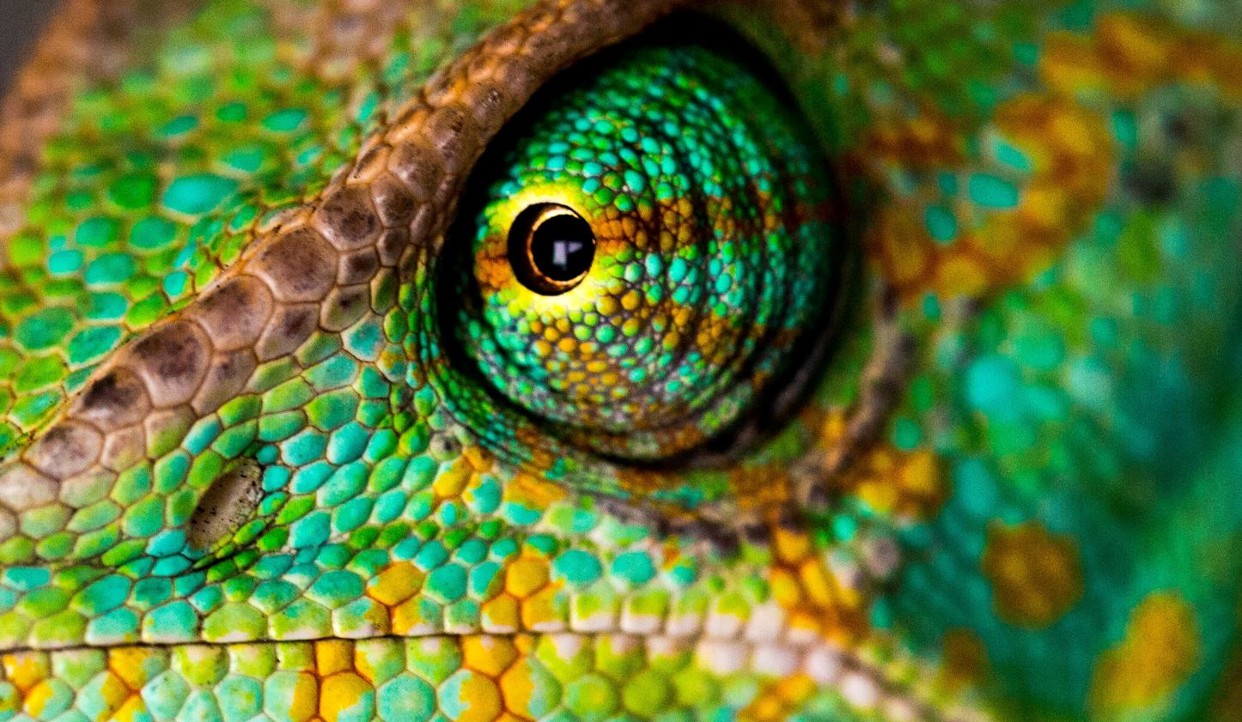 When the embers of the current M&A and ECM booms have died down, a few industry sectors will almost certainly glow hotter than others. One is insurance banking, where headhunters say there's unprecedented demand for people as private equity firms rush to copy Apollo's Athene annuity model by acquiring insurance assets. Another is the fintech sector, where the fun is only just beginning.

Having long been a subsidiary to the technology and FIG (Financial Institutions Group) sectors, fintech is emerging as a sector in its own right. As the charts below show, fees earned by banks in the sector have risen inexorably since 2019. Last year's $40bn acquisition of IHS Markit by S&P remains the biggest deal so far, but this year's $27bn acquisition of Australia's Afterpay by Square shows that IHS Markit was more than a one-off. In a fast-growing and highly fragmented sector, future major deals are a certainty.

This hasn't gone unnoticed by banks, which are belatedly creating and adding to fintech sector teams. Credit Suisse, for example, recently hired Orazio Tarda as its EMEA-based co-global head of fintech from HSBC, where he occupied a similar role. Morgan Stanley hired Stephen Gerson from UBS. Evercore hired Citi's Adi Jayaraman, based in New York to lead its fintech group.

Kevin Mahoney, head of the investment banking practice at New York search firm, Bay Street Advisors, says the pandemic has catalyzed both the transformation of the banking industry and the hiring of fintech specialists into banking teams. "Hiring in the space actually began picking up pace prior to the start of the pandemic, but accelerated over the last 12 months," says Mahoney. Investment banks, fintech start-ups themselves, and private equity funds are all looking for people with fintech deal expertise.

Natalie Machicao, an investment banking headhunter at Sheffield Haworth in New York, says banks' interest in the fintech sector is driven in part by FOMO. "There's real opportunity cost for banks without coverage in spaces like fintech because of the deal flow in the sector," she says. "Bankers need to cover these companies early so that they may have the opportunity to partner with these companies as they go public or are acquired by larger players. This requires headcount."

Because fintech is a new sector, the blueprint for a fintech banker isn't clear. Some - like Gerardus Vos, the head of EMEA fintech banking at Bank of America - are former equity researchers. Others come from FIG or TMT (technology media and telecoms) teams. Mahoney says some are drawn from SPAC-focused teams which have worked with fintech clients in the past.

Speaking off the record, the head of one fintech sector group, says the ideal fintech banker background depends partly upon which area of fintech they're working on. "If you are focusing on helping banks review their value chains, and they have a lot of payment assets, then having a good understanding of FIG is important," he says. "But you also need to understand the dynamics of a technology IPO."

Because fintech is a disparate sector encompassing everything from payments to markets infrastructure and because clients can vary from funds to financial institutions to founder-led start-ups, fintech bankers must be chameleon-like in their ability to be many things at once. "You have to marry a lot of skills  and deal with very different type of clients," says the fintech head. "There's the 25-year-old maverick as well as the 60-year-old bank CEO. You also need to understand how to value businesses that can be very different."

This sounds like a big ask for teams that are fundamentally still very small, but the fintech banking head says it's ok to seek help from other areas of the firm. "If there's a guy in FIG who knows about the sector, you can tap him, and the same may apply to someone in telecoms." Ultimately, fintech bankers are unifiers, he says: they have to understand the opportunities in the sector, to bring in other people as necessary, and to build a plan they can execute upon.

Specializing in fintech right now is almost certainly a good bet for your career. "Banks are starting to understand that they need people who can spent 100% of their time on the fintech space," says the fintech sector head. "This will continue in 2022 - unless there's a significant market correction, which will impact ECM, but M&A will almost certainly remain robust."

Photo by Ante Hamersmit on Unsplash