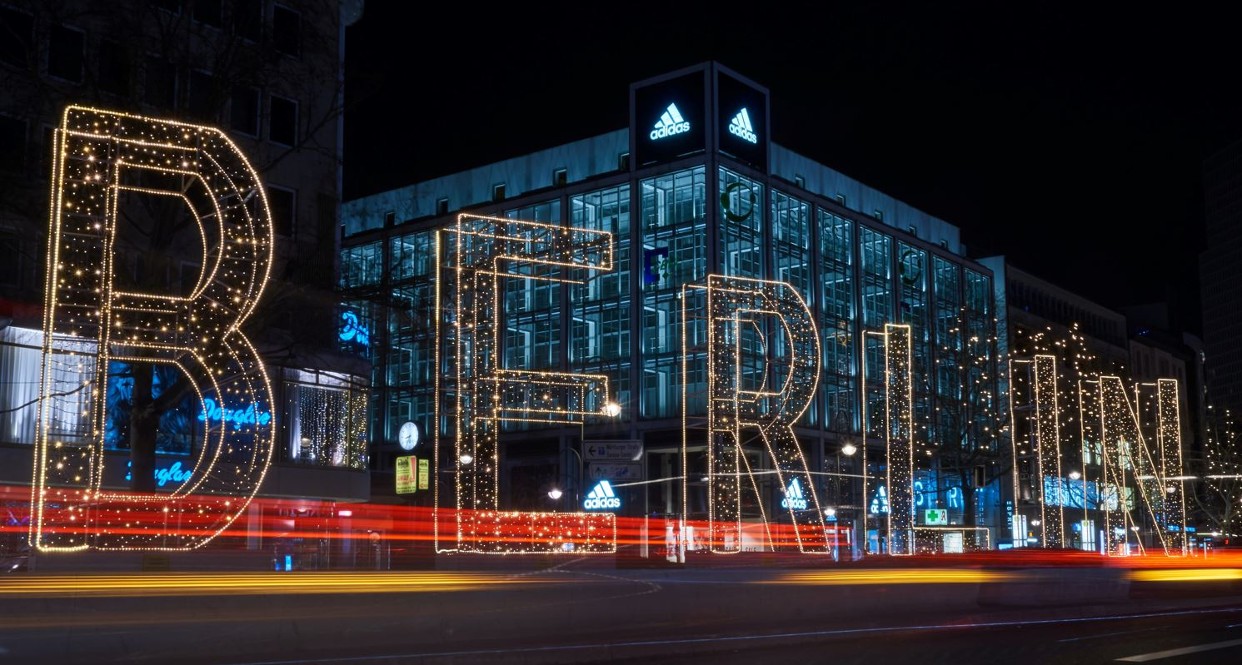 Germany has its own homegrown quants. - Take Moritz Seibert and Moritz Heiden, the Munich-based authors of the Two Quants website. But Germany is not France, and although German institutions like the universities of Kostantz, Kiel and Goethe University produce quants, the numbers are comparatively small and there are not always enough German quants to go around. Deutsche Bank, therefore, is open to hiring quants who only speak English.

The German bank is currently advertising around 10 quantitative risk roles in Berlin for non-German speakers. They include jobs in model validation, capital methodology, and market risk. Applicants need to be mathematically proficient; they also need to be experts in Python or R programming.

German recruiters say banks in the country open their roles to English-speakers in order to reach additional applicants. "Berlin is perceived as inaccessible to non-German speakers, but German isn't needed for day-to-day work in Berlin," says one. He adds that there's a shortage of local candidates after the pandemic and that German quant jobs have been hit by high turnover: "It's a global matter."

Photo by Levin on Unsplash