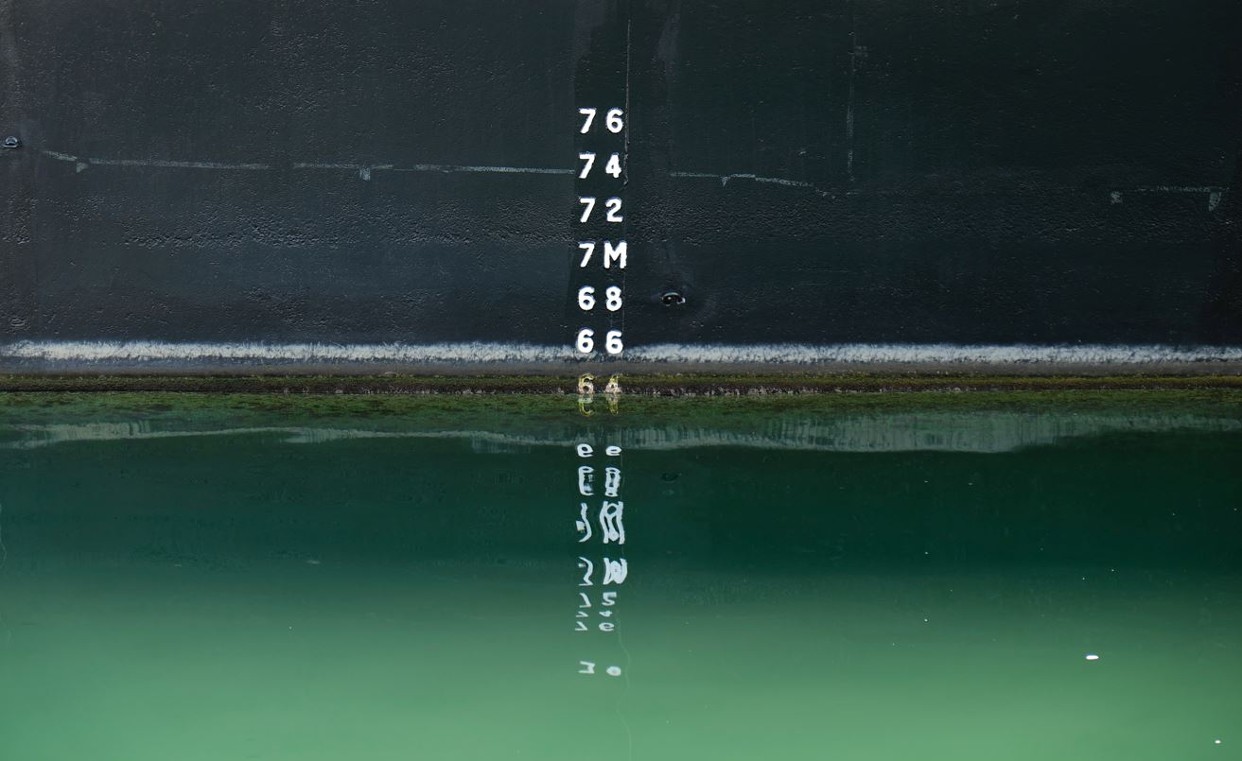 Today is the day that Morgan Stanley's bonuses arrive in recipients' bank accounts. Some junior bankers at MS appear very happy with their new balances. Others are less so.

"I am not very happy," says one third year associate in Morgan Stanley's investment banking division. "As a percentage, my bonus is not great. I had a lot of other offers of jobs offering guaranteed bonuses of more than 100% of salary last year, and I turned them down."

Another MS associate echoed the complaint. "A lot of people seem to have been paid 60-75% of salary, and it's based on old base salary instead of the new one," he said.

Morgan Stanley increased base salaries for associates in August last year, but the increase was delayed until this January. Associate salaries went from $127k to $200k to $190k to $250k. Insiders say the January rise isn't being paid until February, when they'll receive a lump sum for both months, followed by the higher salary from then on. "It's another way of preventing us from leaving," says one.

Not everyone at the bank is unhappy with their bonus. Another associate says he received over 100% and that most people seem happy, although their pay was "conservative" compared to expectations.

The main problem seems to be comparisons with Goldman Sachs. Following tales of $500k packages at GS, even the happiest Morgan Stanley associates are of the opinion that they've been paid a lot less than their counterparts at Goldman. "We're still below GS from what I've heard," says one associate.

Photo by Miguel A. Amutio on Unsplash