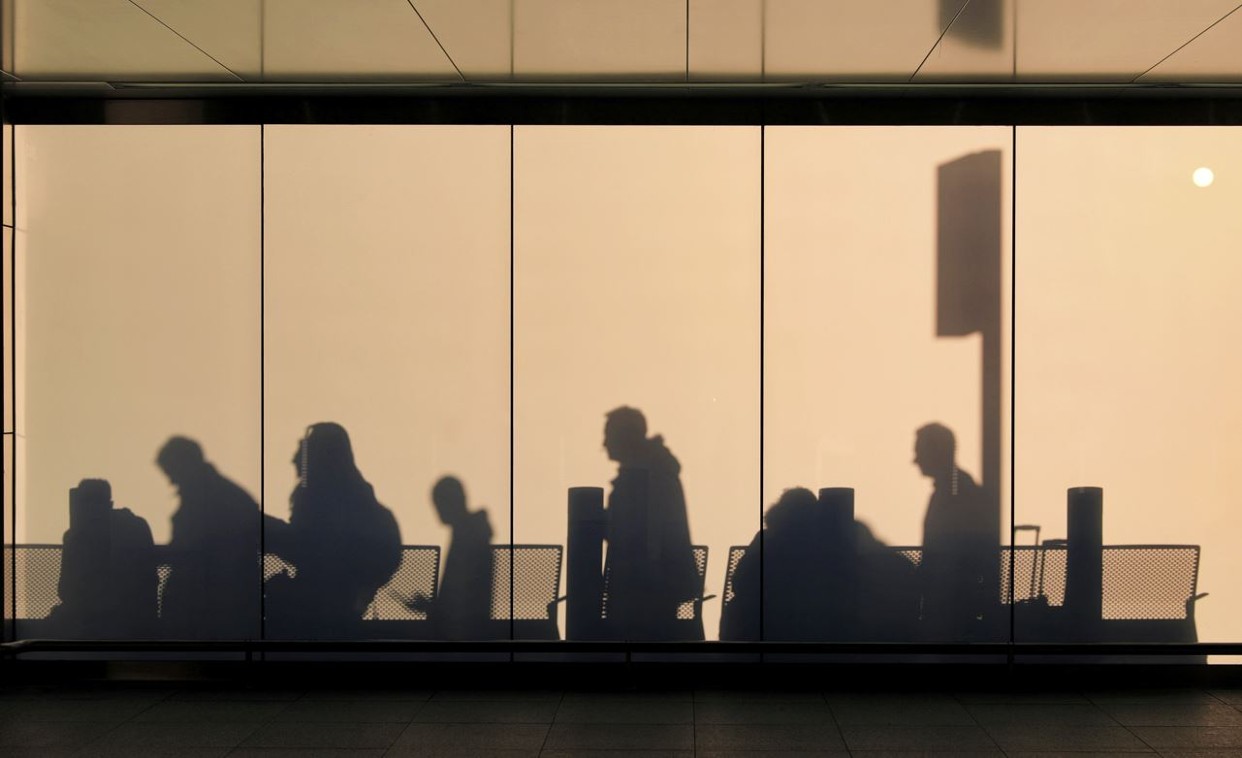 When we asked banks in London whether they'd finished moving people to the European Union at the end of 2021, their answer was "pretty much so." The verdict was that they were "mostly done" or done entirely. This seemed a little unlikely at the time. Two weeks into January and it's looking distinctly like wishful thinking.

In a long article yesterday, the Financial Times reflected that Brexit banking job moves aren't over after all. As we pointed out in our forecast for 2022, banks may think they've finished moving staff out of London, but regulators have other ideas.

Headhunters tell us the European Banking Authority (EBA) has spent the past few years strengthening its supervisory team, and that this newly inflated group is now busy disrupting the new status quo. Since Brexit, banks have indeed moved staff out of London, but many of those moves have involved client facing sales staff rather than traders. - Using so-called 'back to back' trading techniques, under which transactions that take place in the EU are duplicated in London in order to manage the risk in the City, banks have effectively been able to continue running trading operations out of the UK.

2022 could be the year that European regulators clamp down on this practice. The FT says regulators are currently compelling banks to go through "desk mapping" exercises, two words that could spell the end of traders' existence in London. - The EBA has long indicated that it will tolerate back to back trading up to a point, but not if it means that banks' EU offices are effectively "empty shells" without the "substance to identify and manage the risks they generate." Desk-mapping exercises are designed to determine this, and while they take place there are already signs that banks are adding to local trading infrastructure - Goldman Sachs, for example, has hired a senior trading lawyer from Deutsche Bank in Frankfurt.

Even if staff aren't moved out of London to satisfy the EBA, 2022 is likely to see a lot more hiring on the ground. The FT notes that JPMorgan's Paris office is supposed to go from 250 to 800 people this year....

Separately, in a piece published just before Christmas, Bloomberg said bankers had been getting depressed about their career choices and the apparent ease with which teenagers are becoming crypto millionaires. Binance CEO Changpeng Zhao isn't a teenager, but he is unfeasibly rich, and his career is enough to make anyone working 60 hour+ weeks as an employee wonder whether they've made a poor choice.

In a new profile of 44-year-old Zhao, Bloomberg calculates that the Chinese-born immigrant to Canada who used to flip burgers at McDonald's is now worth $96bn, or more, putting him in the realms of people like Elon Musk and Jeff Bezos, someone whom Zhao says he'd like to be "associated with."

Like a diligent student, Zhao studied computer science at Canada's McGill University. And like many other computer science graduates, he then got jobs in financial technology, working for Bloomberg among others. Aged around 39, however, Zhao threw it all in after becoming a crypto initiate following a poker game with some Chinese investors. He then sold his apartment for crypto and founded Binance. Five years later, he's one of the richest people in the world. Over the same period, he could have gone from associate to senior VP in banking.

Zhao says he's not in it for the riches. “I don’t care about wealth, money, rankings,” he said in November, adding that these things are a distraction, and he's ready to give almost all his money away before he dies.

Bankers say they'll still fly to meet clients, but not for everything. “We expect less business travel, but relationship-building and intimacy will remain very much a face-to-face matter.” (Financial News)

Ex-UBS CEO Peter Wuffli says employees have an obligation to voice objections. - When a team, superior, or coworker advocates for a strategy or decision you don’t believe will be effective, you’re not only given the space to disagree but you are ethically required to do so, because to stay silent would be to potentially let your organization follow a path that leads to negative results. (Perspectives from the top)

JPMorgan wants to hire more than 100 private bankers in Asia this year. (Reuters)

Darryl White, CEO of Bank of Montreal, says clients want them to be in prime services. "They value us as partners for the prime product. Really importantly, a lot of them will tell you there’s only so much I can do with you on other products if you’re not able to help me with the prime product.” Sounds ominous for Credit Suisse. (Bloomberg)

In a letter to investors, Balyasny Asset Management said it now employs 1,000 people and has 120 investment teams. It plans to start investing in private markets with a program called Elevate. When they started out, they also said they attended a meeting with Goldman Sachs wearing shorts. (Business Insider)

Cerberus Capital Management is selling shares in Deutsche Bank AG and Commerzbank worth about $509m. This has the potential to be bad for DB's share price, but could be a good thing if it happens before DB stock bonuses are calibrated and means that bankers receive shares at a low price with upside potential. (Bloomberg)

Photo by Yolanda Suen on Unsplash