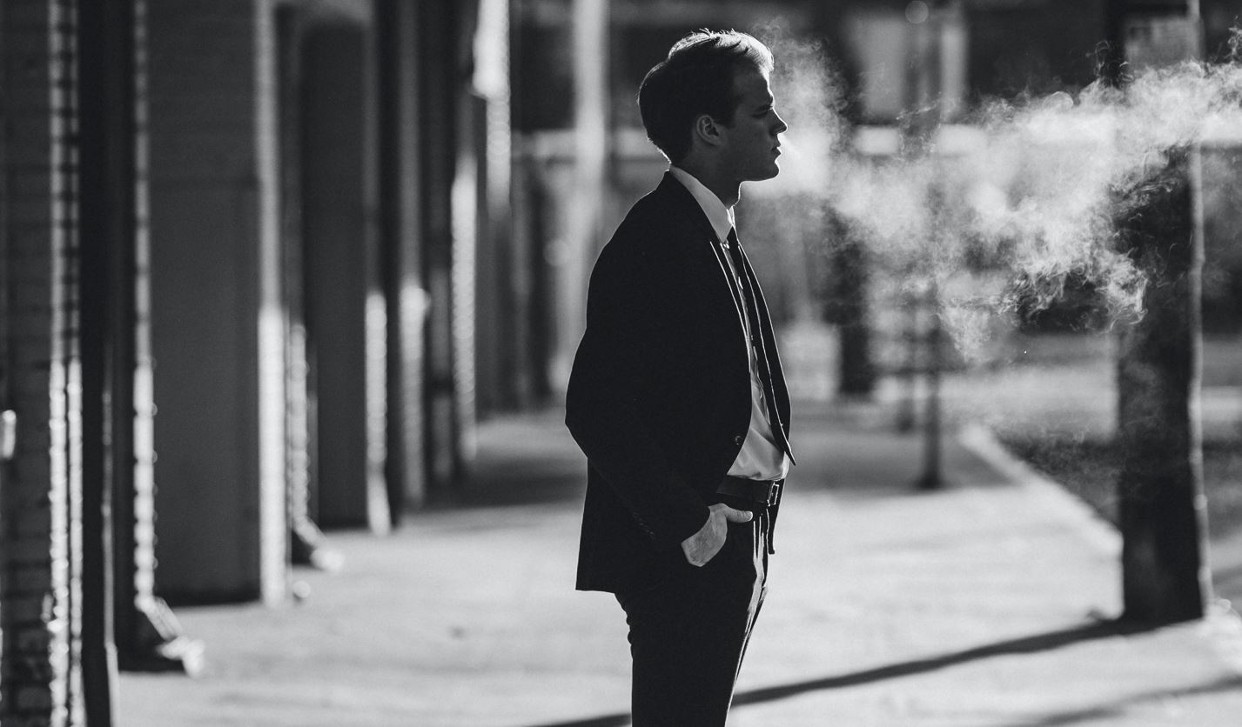 When Instagram account Litquidity asked junior bankers how they felt about their bonuses earlier this year, Citi's bankers in particular didn't seem all that enthused. One described them as "sad;" another said Citi people felt "unappreciated." Similar complaints appeared on Wall Street Oasis, where there were claiming that Citi associates were paid flat despite a "record breaking" and that numbers seemed "bad." "Citi has paid disappointing bonuses to analysts and associates this year," one junior at the bank told us unequivocally.

While it's entirely possible that this was a skewed sample of unusually vocal and angry young bankers in a sea of quietly happy Citi peers, it's also worth bearing in mind that some of Citi's grumbling youth blamed their bonus travails on the bank's heavy hiring of managing directors in 2021 and suggested that this had sapped its inclination and ability to be generous. If true, they might want to lower their expectations in 2022 too - Citi's banker hiring is a work in progress.

Last year, Citi hired 70 managing directors according to a presentation at its March 2022 investor day. 40 were hired in the North American market. 25 were in four favourite sectors: technology, healthcare, fintech and private equity. At the investor day, Citi indicated that it had every intention of continuing to add to its top sectors in 2022. And so it is.

Having hired three senior healthcare bankers in the second half of last year, Citi has now added another four: Brian McMahon from Goldman Sachs; Ling Zhang from Morgan Stanley; Sandeep Wasan from Lazard and Michael Brock from a biotech company. The bank said it's on a "push" and is all about "attracting and retaining best in class talent."

While some of the more vocal juniors might take issue with this, there are signs that Citi's strategy of stocking up on senior staff might be working. Citi ranked seventh for U.S. M&A revenue in the first quarter of this year according to Dealogic, up from 11th in the first quarter of 2021. On this basis, however, it might want to direct some of its future MD hiring to EMEA, where it dropped from 5th to 9th over the same period...

Separately, a crypto firm is engaged in some euphemistic activities. BitMEX, a crypto exchange that was going to acquire a German bank but now isn't, and whose co-founders admit to violating the US Bank Secrecy Act, is "making changes" to its workforce in "order to streamline for the next phase." In practice, this means it's cutting 25% of its 300 employees.  “Each of them have been instrumental in the remarkable journey BitMEX has taken from its roots as a small startup to one of the top crypto exchanges in the world," says a spokesman, offering words of comfort.

Other DJs review David Solomon's DJing: "It's cheerfully competent and inoffensive..", "This cheeseball needs to do a few more bar gigs to learn how to build a set better and gain a deeper knowledge of dance music...", "It’s just a bit too commercial for my personal taste..." (Financial Times)

Flexible working means that Moelis & Co's COO now has a 9am slot with a personal trainer on a weekday. “After two years, haven’t we all changed?” (New York Times)

“People have 250 percent more meetings every day than they did before the pandemic.” (The Atlantic)

Jane Street increased its salaries by 20%, at least. (Bloomberg)

Barclays is considering move into private credit. Plans are at an early stage, but private credit assets under management have doubled and it's a good way of earning management and deal fees. (Bloomberg)

Goldman's pitch to stop members of its digital assets team leaving for crypto start-ups: "You’re taking brand risk — Goldman is one of the storied institutions of Wall Street. You are also taking a risk by staying someplace more traditional, and I very firmly believe that this is a generational change and there’s a generational opportunity here.” (CNBC)

Jamie Dimon disapproves of non-bank market makers: "U.S. banks’ broker-dealer inventories have barely kept pace with the large increase in total markets. Banks’ dramatic decline in market-making ability relative to the size of the public markets is a factor in the periodic disruptions that occur in the public markets." (JPMorgan)

"I am announcing today that the Chancellor has asked the Royal Mint to create a non-fungible token – an NFT… to be issued by the Summer, an emblem of the forward-looking approach we are determined to take." (British government)