Credit Suisse latest to call some staff back to the office 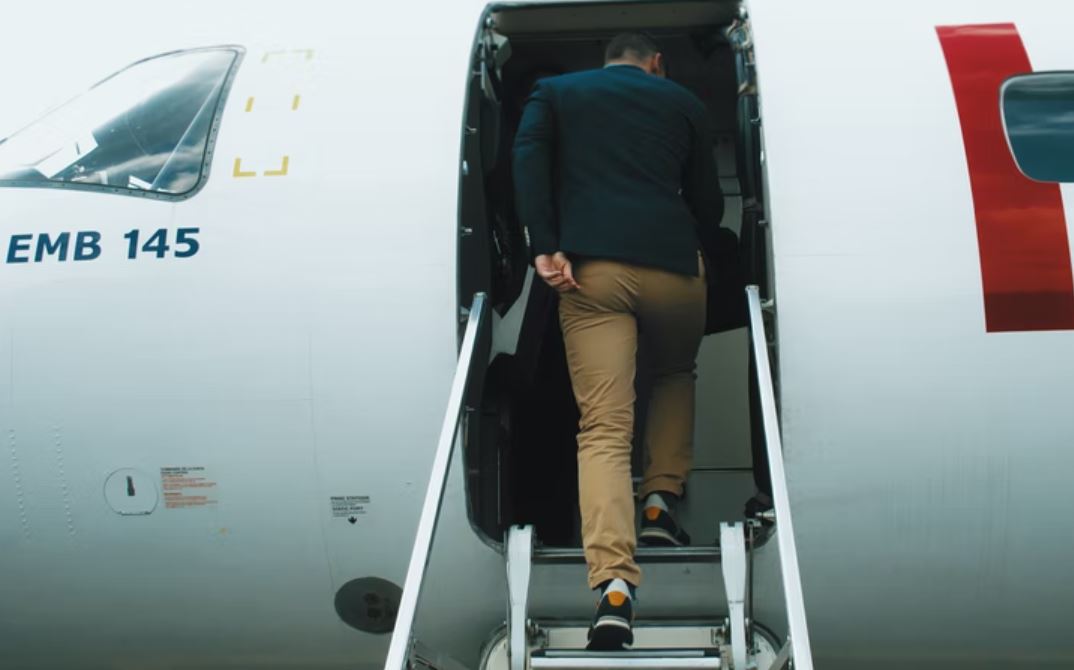 Credit Suisse isn't just moving ahead with its plan to cut staff by removing bankers in Asia, insiders say it's also making moves to get people back into the office. Multiple people at Credit Suisse tell us they're being asked to return, and many are not happy about it.

"They're monitoring the attendance of people going back to the office and they want to hit 60%," says one risk manager at the Swiss bank. "They have weekly stats and a call to track this stuff," he adds. "It's like being in primary school and having the register called."

Speaking in at Davos in May, Credit Suisse CEO Thomas Gottstein said the bank wanted 60% of its people back in the office, but was only achieving attendance of 37%. Gottstein seemed to accept that is aspiration would not be met: it was "unrealistic" and "not what employees want" to ask for greater attendance, he added; it would also be "counterproductive" to "push too hard" to get them back in. Two months later, the approach seems to have changed.

A banker at Credit Suisse's investment bank says the call has percolated through to his team too.  "We've been informed that we're expected in the office around three days a week," he said. "They're removing our flexibility, and it doesn't feel great, although if the line manager allows, we can still work from home."

"They are putting lots of pressure on everyone to get back to the office," said another source. "Most of it is just about showing senior management that teams are in and are working." It's understood that there's no formal policy to bring people back, however, and Credit Suisse managers and divisions have the freedom to impose working practices as they feel appropriate.

With most banks already having staff in the office three days each week (and places like Citadel and Citadel Securities having staff in five days a week), a mere three days in the office might seem generous. However, Credit Suisse insiders say the additional days at home were an important morale-booster as the bank goes through a period reminiscent of Deutsche bank circa 2019.

"It's dumb," says one insider. "They aren't paying enough and have high turnover, yet are asking for a higher percentage of people in the office." Working from home could've been a retention technique.