The benefit of working for a big French bank in 2022 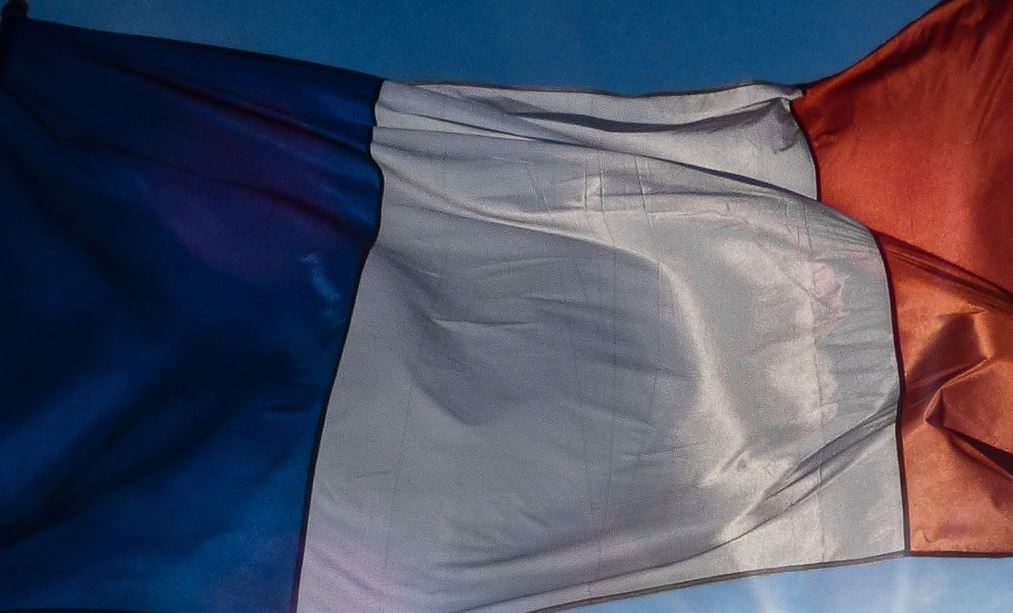 The big French investment banks may not pay on a par with big US investment banks or with the Swiss behemoths of UBS and Credit Suisse, but as their results for the second quarter made clear, they have a few other things in their favour.

While Credit Suisse is contemplating cutting jobs across the bank after making a CHF1.6bn loss in the second quarter, both SocGen and BNP Paribas look well-placed to handle whatever comes their way,

SocGen's departing CEO Frederic Oudea said yesterday that the bank is in good shape after "two years of intense and disciplined execution," of its strategic projects and that he was “confident" in an "undeniably more uncertain environment."  Costs in SocGen's markets division came in at 63% of revenues, helped by a best-in-class 50% increase in fixed income sales and trading revenues. In the second quarter of 2021, costs absorbed 74% of revenues in SocGen's sales and trading business. The bank is targeting a 62% cost income ratio by 2025 - if there are cuts, they will be more about trimming than rethinking the strategy.

At BNP Paribas, where the intention is to hire across the markets business this year, with a focus on US credit and cash equities, the recent acquisition of Deutsche's electronic trading and prime broking business appears to be paying off (senior exits not withstanding). BNP said it added market share across its investment bank in the second quarter as gains were 'crystallized.' It cited the Asia Pacific region and the Americas as areas of particular strength.

French banks have a tendency to hire from each other. Julien Lascar's move from SocGen to BNP Paribas in Paris as global head of equity derivative sales isn't that unusual. Some non-French employees complain that it can be hard to progress in an environment where most of the senior staff are French and where French is frequently spoken at top level meetings. But as Credit Suisse staff in particular look for a port to shelter from the coming storm, they could probably do worse than choose the big French players, irrespective of their nationality. The French banks are going into Q4 in good shape.

Click here to create a profile on eFinancialCareers. Make yourself visible to recruiters hiring for French banks that don't need to cut costs.

Photo by Jossuha Théophile on Unsplash