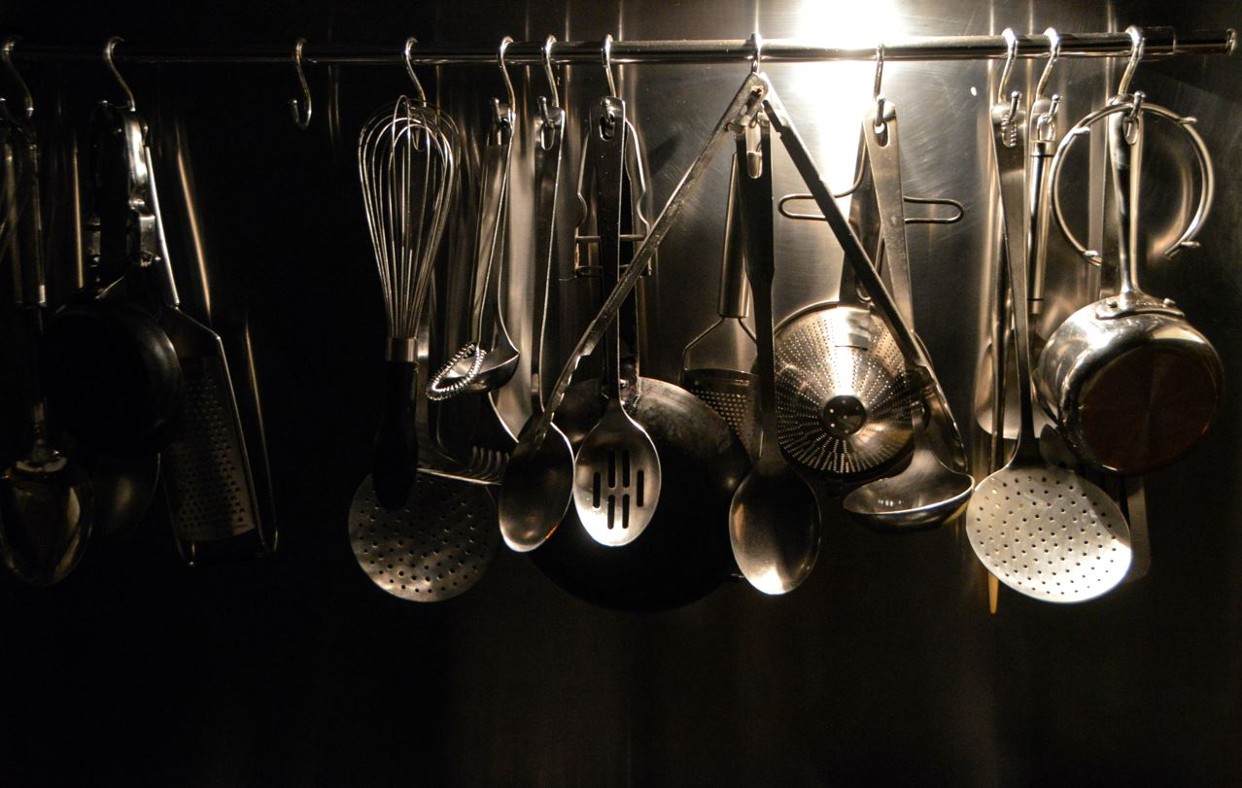 When Christian Yenko quit his job as a quant trader at hedge fund Segantii Capital Management in Hong Kong in April, he decided it was time to pursue his passion for cuisine at the most prestigious cooking school in the world.

Yenko has a non-compete clause typical of many large hedge funds, but rather than spend it on the beach, he applied to the Cordon Bleu school in Paris.

The 29-year old wanted to broaden his horizons and temporarily escape Hong Kong’s draconian quarantine laws, so he launched himself into an intensive course.

Yenko was born in the Philippines, grew up in Singapore and graduated with a degree in computer science from Northwestern University in Chicago. He began his career as a Delta One quant at Morgan Stanley before joining Segantii in Hong Kong where he spent four years, the last two as head of quant development, overseeing a large team of people across its offices in London, Hong Kong and New York.

“I’ve always enjoyed cooking in a personal context, hosting weekly dinner parties for friends and colleagues where I would prepare a tasting menu. Longer term, the goal is to own a vineyard and other food and beverage businesses,” he told eFinancialCareers.

After being accepted by the Cordon Bleu school’s intensive course for its Diplome de Cuisine, Yenko was immediately pitched into two months of 10-hour days under the guidance of Michelin-starred chefs.

“I’ve noticed there are strong parallels between trading and cooking in a professional kitchen. Both environments are intense and high octane and in both cooking and trading you have to multi-task,” says Yenko. “In a kitchen, you’re running five different work streams, preparing dishes with many components while ensuring it is made to the highest standard at exactly the right time. On the trading floor, you’re absorbing so much information in real time and watching many different trades all at once.”

Yenko has passed his first module and has the option to pursue an internship at a fine dining restaurant if he completes the eight-month course.  But he’s still a trader at heart and will resume his career in finance.  “The cooking is something I see as a second interest for later in life. My first love is the intersection of computer science and financial markets.”

He says he’s returning to Hong Kong, where there are still plenty of openings at hedge funds. “The automation of trading at more traditional houses and the expansion of existing quant trading businesses means we are seeing more opportunities for quant traders,” Yenko says.

Photo by henry perks on Unsplash